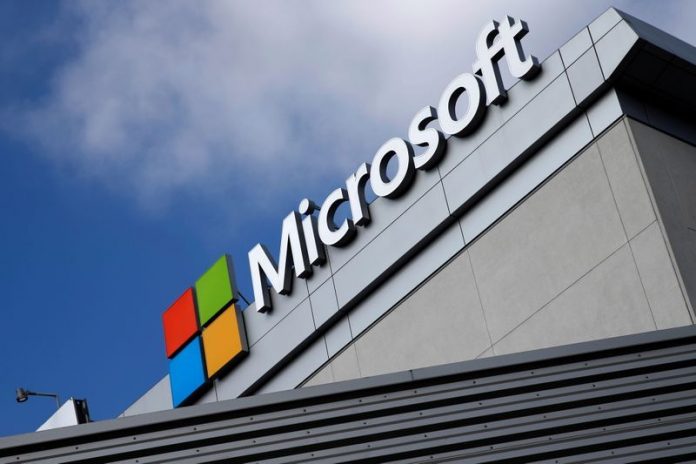 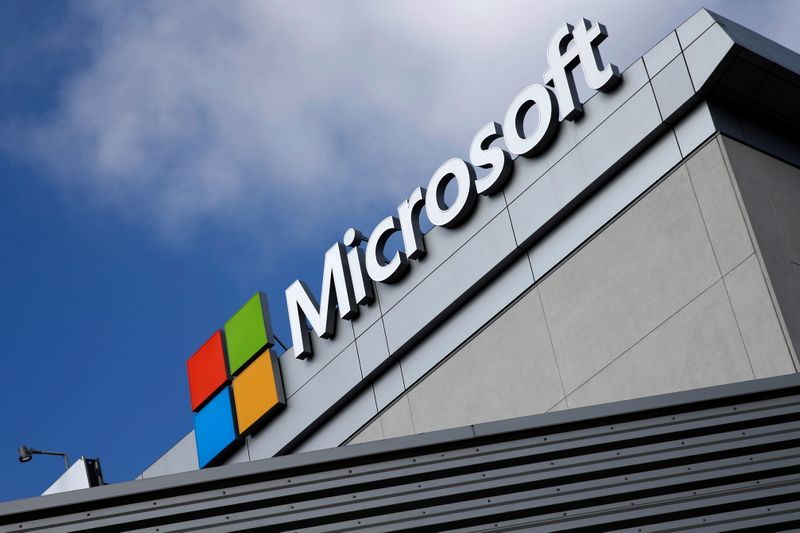 In remarks for a U.S. House of Representatives Judiciary Committee hearing, the executive said that in the last five years Microsoft had received 2,400 to 3,500 secrecy orders a year and that U.S. courts provided little by way of meaningful oversight.

Tom Burt, a vice president for customer security and trust, said that American law enforcement was ordering Microsoft to stay quiet about between one third to one quarter of the requests for data that it received, “developing a practice of reflexively asking to keep even routine investigations secret.”

“Providers, like Microsoft, regularly receive boilerplate secrecy orders unsupported by any meaningful legal or factual analysis,” Burt told lawmakers. “Many of these orders should never have been approved by the courts.”

The panel called a hearing into secrecy orders in the wake of revelations that the U.S. Department of Justice during Donald Trump’s administration had secretly sought the phone records of reporters and Democratic representatives to investigate the leak of classified material.

Word of the investigations outraged lawmakers and blew new life into efforts to rein in the federal government’s domestic surveillance powers.

Burt said that while the effort to target lawmakers and reporters disturb many Americans, “what may be most shocking is just how routine court-mandated secrecy has become when law enforcement targets Americans’ emails, text messages, and other sensitive data stored in the cloud.”

Burt called for ending indefinite secrecy orders, boosting transparency around their use, forcing the government to notify targets of such orders once their time was up, and raising the bar on such orders to prevent what he described as the current “rubberstamping process.”