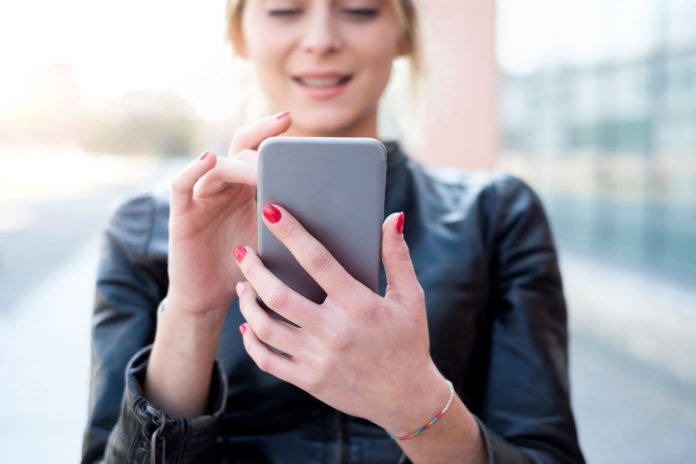 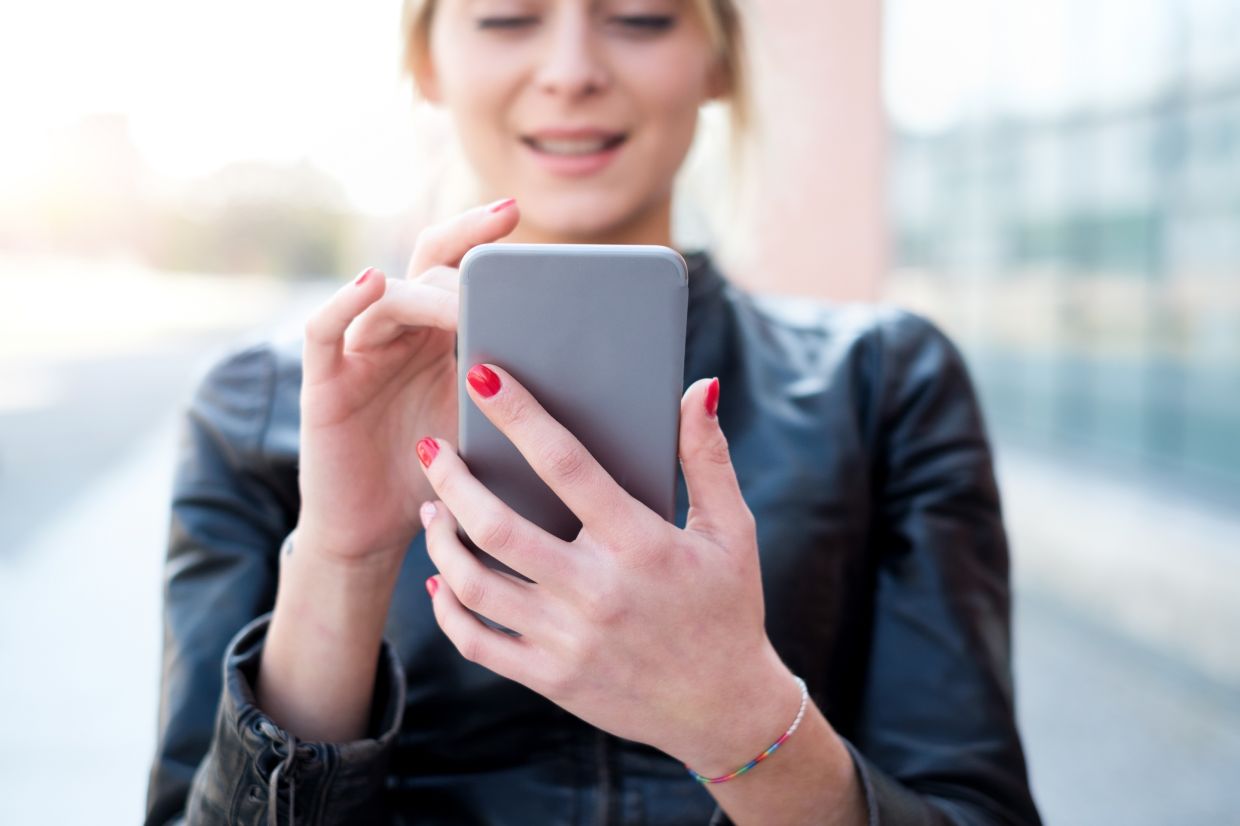 Microsoft is working on a powerful new feature for its Teams app, which could make the app very useful for companies working from home over the last year due to the novel coronavirus pandemic. This feature that is being worked on should come in handy for companies with teams in multiple countries.

Microsoft is working on a new in-line translation feature for its Teams app for Android and iOS devices, which should allow users to quickly look at translations of posts in their channels in the language of their choice, according to two entries from the company’s product roadmap spotted by Techradar.

Many companies do have large teams that are spread across countries, and sometimes discussions can break off into local languages, which can cause a break in the conversation. The addition of this feature should come in handy for international classrooms as well, where some terms can be expressed without having to translate them for all members in the chat.

The translation feature, which will allow users to see a translated version of their messages inside the chat will soon arrive on the Teams app for mobile devices, and is currently being tested by the company, according to the report, which says that in addition to channel posts, users will also see replies translated.

The feature, which will make its way from the company’s desktop app, appears to have been adapted for a mobile interface — users who want to translate a message in a channel will need to press a message and hold it, then tap the “Translate” option. The system will obey the default language you have selected inside the app’s settings.

Users who are waiting to use this handy new feature on their smartphones should be able to access it on their devices in July, according to the report, although it depends on when the feature is ready for release. – Hindustan Times/Tribune News Service