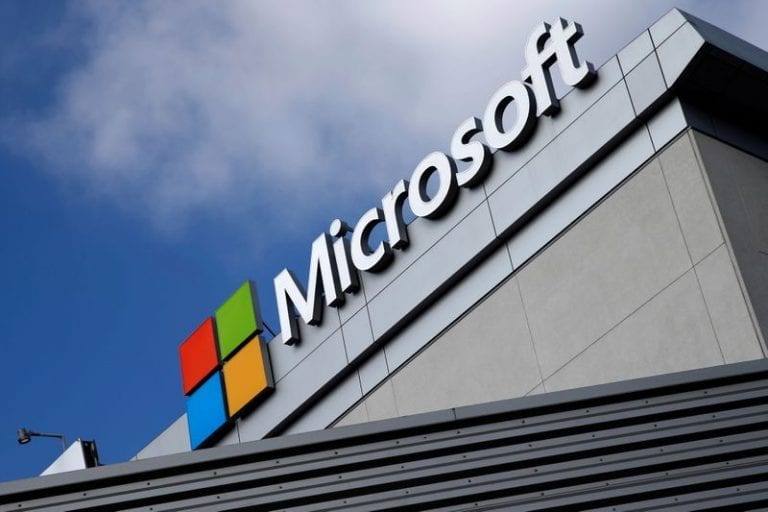 (Reuters) – Microsoft Corp on Wednesday said it will offer its Windows operating system as a cloud-based service, aiming to make it easier to access business apps that need Windows from a broader range of devices.

Windows 365, as the service will be called, will roll out on Aug. 2 and will work somewhat like buying a new Windows PC: A business or school will pick how much computing power, memory and storage they would like for an the new machine.

But instead of waiting for a physical machine to arrive in the mail, the employee or student will access the operating system in the cloud via an existing PC, a Mac, iPhone, Android phone or Chromebook, as long as it has a web browser compatible with HTML 5, a widely used internet standard.

The cloud-based version was created in response to feedback from clients who wanted employees and students to have quicker and easier PC access regardless of physical location.

“We define that shift to hybrid work as really being flexibility in how, when and where you work. That’s really the pattern that we’re seeing develop all across the world as people are starting to experiment,” said Jared Spataro, corporate vice president for Microsoft 365 software.

The service is akin to so-called “virtual” and “remote” desktops that have been around for decades but which require a sophisticated IT department to set up and manage. Those costs can also be unpredictable because they are based on how much the desktops are used.

Microsoft hopes the Windows 365 technology will be easy enough for small-business owners or smaller schools to introduce without a large IT department, with a predictable monthly bill based on the size of each virtual computer.

Andrew Hewitt, an analyst at Forrester Research, said the move would help Microsoft defend its dominant market share in the face of strong competition from operating systems from Apple Inc and Alphabet’s Google that are easier for schools and businesses to manage.