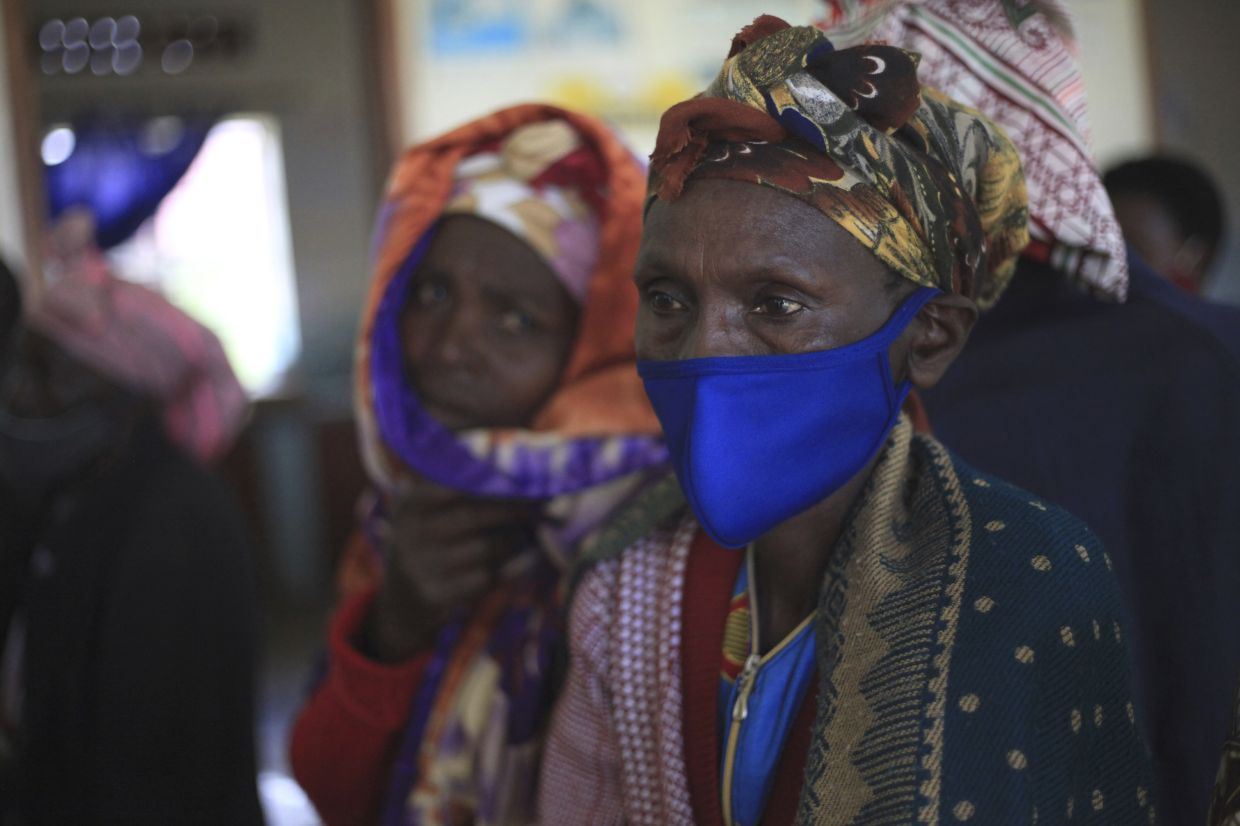 KAMPALA: Millions of Ugandans struggle to access vital public services and entitlements as they lack digital identity cards, six years after they were introduced, human rights groups said on June 8.

Government data shows that a quarter of Ugandan adults, or 4.5 million people, did not have a biometric identity card in 2020, with pregnant women being turned away from health centres and old people unable to claim welfare payments, they said.

“There are significant weaknesses in the digital ID system,” said Salima Namusobya, head of the Initiative for Social and Economic Rights (ISER), one of three co-authors of Tuesday’s report, which described the IDs as a “national security tool”.

“Applying it to service delivery is causing exclusion for many people, especially the poor and the vulnerable,” she said, calling on the government to “immediately” end the requirement of the ID card, known as ndaga muntu, to access social rights.

More than 15 million digital ID cards – which are needed to open a bank account, buy a mobile SIM card, start formal employment, get a passport or a student loan – have been issued since they were introduced in 2014, government data shows.

Rosemary Kisembo, head of the National Identification and Registration Authority (NIRA), which administers the system, acknowledged the “urgent need for improvement”.

“NIRA is deeply saddened by the pain our clients are experiencing in accessing our services and enjoying their statutory rights,” she told the Thomson Reuters Foundation.

National digital IDs are being rolled out across the world for greater ease in accessing public and private services, and the World Bank has said they can boost financial inclusion and improve transparency and efficiency in service delivery.

But human rights groups have warned of risks to privacy and data protection and further marginalising vulnerable groups, including the elderly and disabled.

Uganda planned to make digital IDs a requirement for receiving Covid-19 vaccines until it was challenged in a lawsuit by ISER and Unwanted Witness, another local advocacy group and the report’s second co-author.

“On the ground, it’s very clear that it’s a military-led project,” said Christiaan van Veen, director of the Digital Welfare State and Human Rights Project at New York University, co-author of the report, which involved some 450 interviews.

“This project was led by senior figures in Uganda’s military and when they were presenting the project in parliament they made no secret about it: this is a national security project and the national digital ID is one way of knowing where every Ugandan is.”