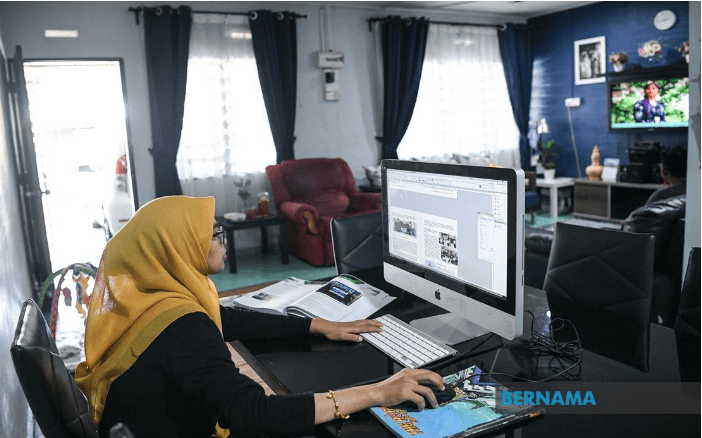 MCMC said it had been informed by Telekom Malaysia Bhd (TM) about the damage to one of the  APCN2 cable segments which connects Chongming, China and Lantau, Hong Kong (segment 3).

The APCN2 submarine cable, which connects Malaysia to Singapore, Hong Kong and the United  States, is one of 14 worldwide submarine cable systems jointly owned by TM.

In a statement today, MCMC said TM had given the assurance that all necessary steps would be taken  to reduce service interruptions for users.

“While the consortium maintaining the APCN2 identifies the exact location of the damage for  restorative work, TM has taken swift action to disperse affected traffic flow through their other submarine  cables in order to reduce the impact on users,” said MCMC.

“Internet users in Malaysia have only experienced minimal interruption, as there are other submarine  cables available to channel Internet traffic as needed,” said MCMC.

It added that global giants such as Akamai Technologies, Amazon.com, Facebook Inc, Google Inc,  Microsoft MSN and other international content providers had peering connections at the Malaysia Internet  Exchange (MyIX) and most of them provided cache servers on the networks of local Internet service  providers.

“This means that their content is accessible locally by Internet users without any interruption,” it said.
MCMC said it would continue to monitor the situation to ensure that Internet services to users would  not be severely interrupted, especially during the Movement Control Order (MCO) period.

“The community’s dependence on broadband services at this time is crucial, especially for sectors such  as commerce, services and even education with the implementation of online learning,” MCMC said. – Bernama