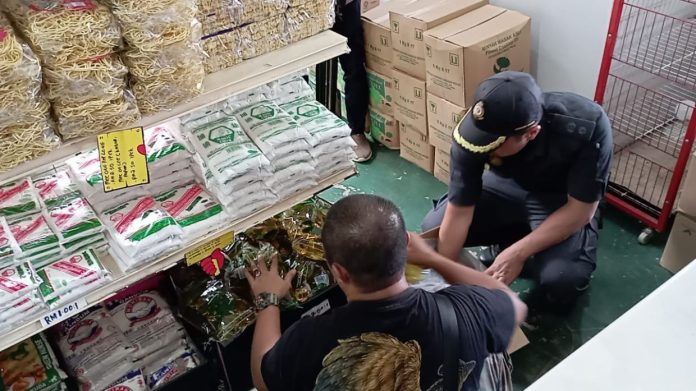 KOTA KINABALU: The Domestic Trade and Consumer Affairs Ministry has provided over 230 metric tonnes of subsidised cooking oil to target groups in Sabah’s east coast Sandakan district to this point.

The ministry’s Sandakan chief Azdy Zukkry John stated the distribution of subsidised oil in packets was initiated in April below the Sandakan Prihatin Keluarga programme.

“The programme is the Sandakan branch of the ministry’s own initiative which is aimed at distributing subsidised basic necessities to target groups,” Azdy stated on Tuesday (July 5).

“Since the programme started, some 234.6 metric tonnes of subsidised cooking oil have been successfully distributed not only to shops in Sandakan but also nearby rural districts such as Beluran, Kinabatangan, Telupid, Tongod and the Sapi Nangoh area,” he added.

He stated the programme had a constructive impression on the group, notably these in rural areas.

“For me, villagers and rural residents deserve to enjoy the subsidy so we will continue this effort for the foreseeable future,” he instructed reporters after distributing 250 packing containers of subsidised cooking oil to six appointed wholesalers in Bandar Sandakan.

Meanwhile, he stated, supermarkets in Sandakan will start receiving the packets of oil in phases this week.

He suggested enterprise operators to be accountable merchants by making certain that such gadgets are at all times out there to shoppers.

This might be achieved if the companies deliberate forward by asking for added shares to be delivered earlier than their present provide ran out.

“The ministry is always ready to help supermarkets and businesses from a supply aspect as well as to provide advice when needed,” Azdy stated.

Biden to speak on Afghanistan amid Taliban gaining territory