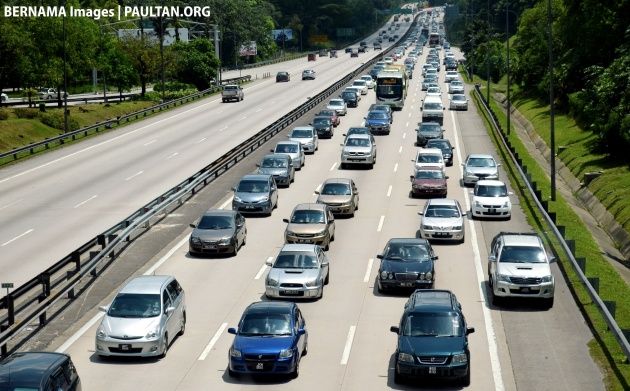 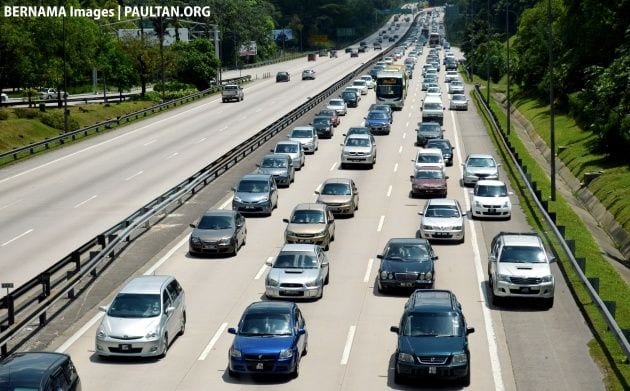 A recent incident showing a collision between a car entering the highway emergency lane and colliding with a motorcycle going viral has elicited outrage amongst Malaysian road users. This has prompted the Malaysian Institute of Road Safety Research (MIROS) to issue a statement saying motorcyclists should not use the emergency lane.

According the road rules and regulations, no vehicle should occupy the emergency lane on any highway as it is reserved for the exclusive use of emergency vehicles and during accidents and breakdowns. Unauthorised use of a highway emergency lane is gazetted as an offence and subject to a summons or compound, a subject paultan.org has touched upon before here, back in 2017.

MIROS Director-general Dr Khairil Anwar Abu Kassim has come out to say this also includes motorcycles. He further explained that in the context of safety, it is better for motorcyclists to be separated from larger and heavier vehicles, especially if they are forced to use the same lane. 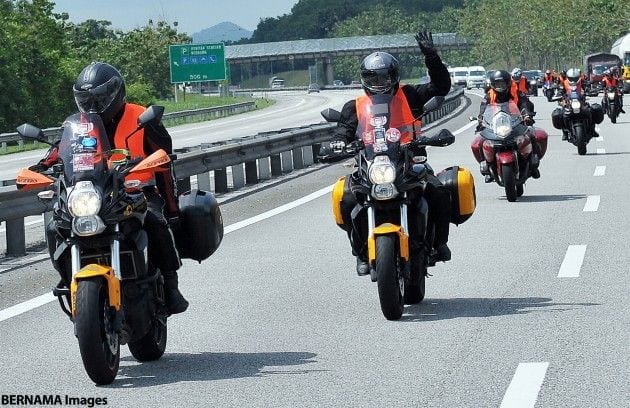 “Thus, motorcyclists should keep to the left lane and if it is necessary, use the emergency lane,” said Khairil as quoted in a Bernama report. “However, this matter is still under deliberation,” he said.

He added the leeway given to motorcyclists to use the emergency lane should be taken was a temporary measure in specific situations, such as congested traffic on the highway. However, riders should not take this as the emergency lane being reserved for their exclusive use.

Additionally, Khairil said riders should ensure the brakes on their motorcycles are in working order and if possible, ride a motorcycle that has ABS fitted. “At the same time, riders should follow the posted speed limit and if necessary, be aware of road conditions and slow down if necessary,” said Khairil. 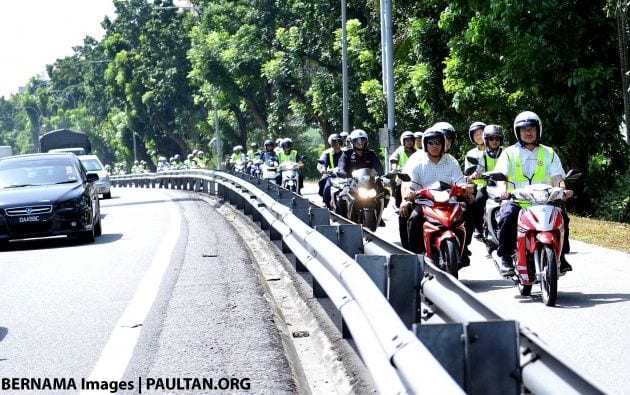 The issue of motorcycles on highways has surfaced several times, including talks of confining riders to the leftmost lane or banned from using the highway entirely as well as not allowed to use the fast or overtaking lane.

Back in 2016, paultan.org conducted a video survey in response to riders stating their refusal to use the motorcycle lane on the Federal Highway due to the unsafe conditions. In response, the author was contacted by both the Public Works Department (JKR) as well as the Road Safety Department (JKJR) in order to determine what measures could be taken to improve safety on the motorcycle lane.