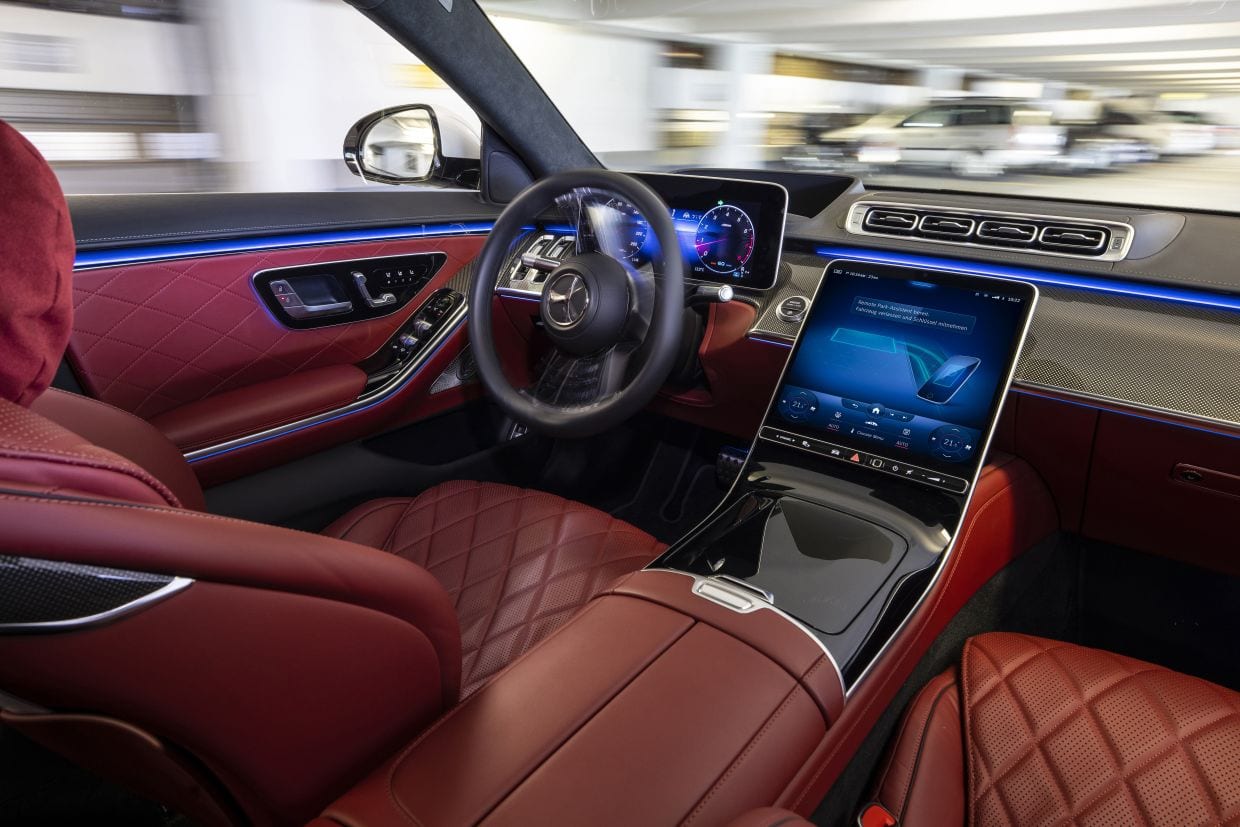 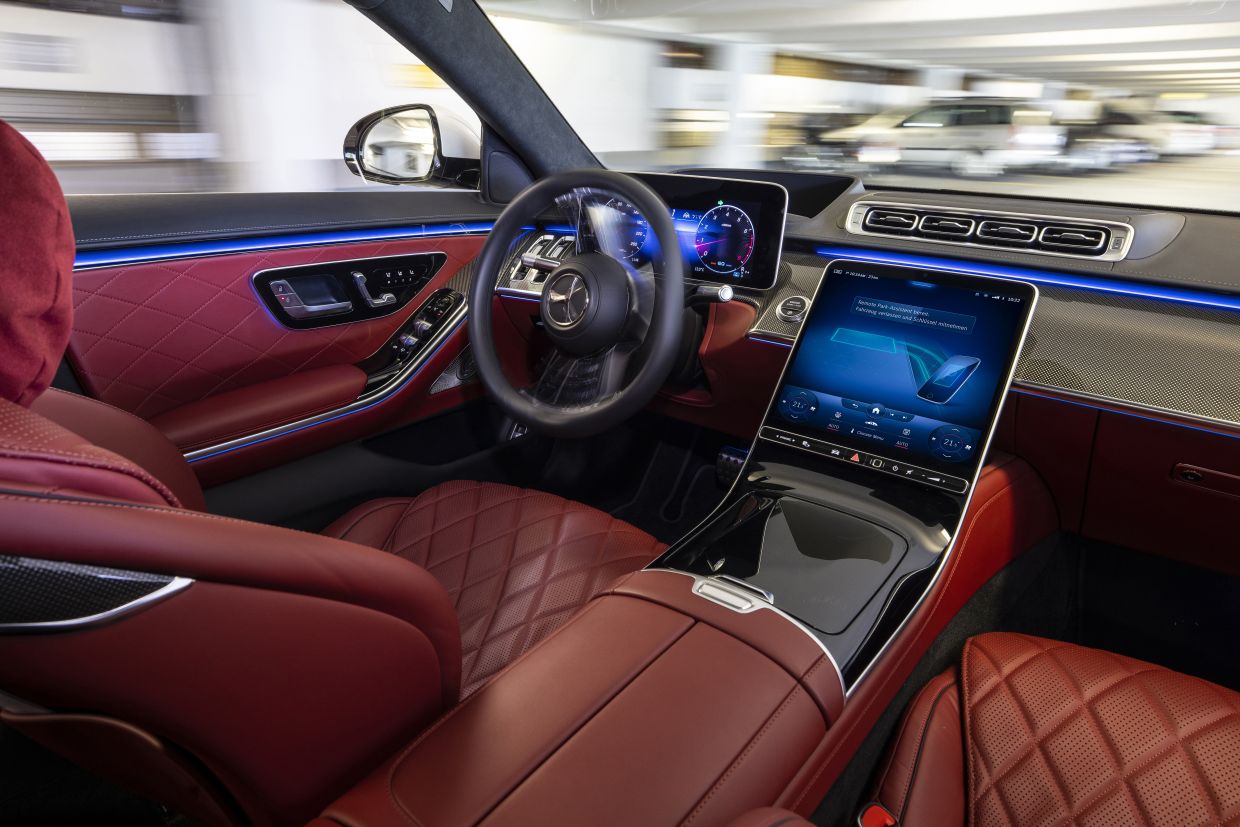 Despite what “autopilot” mode suggests, there is not currently a car in production that can actually replace a driver.

But that’s not to say that driving has become substantially easier in recent years thanks to improvements in driver-assistance systems.

Until just a few years ago, in fact, comprehensive assistance systems could be found only in the luxury-class vehicles.

Nowadays, there are systems that enable autonomous driving on well-developed routes even in small cars like the Volkswagen Polo. Following the lane, keeping a distance from other cards and maintaining a certain speed are all typical features these days.

But these systems are evolving fast, and there’s always something new: For example, the Tesla Model S can overtake another car on the highway as soon as the driver commands it with their turn signal.

Mercedes has announced that its top models will be kitted out with the first Level 3 automated driving systems – before the end of this year for the S-Class. The electric EQS will then follow in 2022.

On the highway, in traffic jams or up to 60 kilometres per hour, the driver will be able to permanently take their hands off the steering wheel and perform other activities, like watching videos on the on-board computer. Cameras constantly monitor the driver’s eyelids and head to ensure that they are capable of taking over at anytime.

It’s still imperative for the driver to remain behind the wheel though: “The driver must be able to steer the car manually again within a few seconds after the takeover request, ” explains Mercedes spokesman Koert Groeneveld. “If the driver does not react, the car is brought to a halt with controlled braking,” Groeneveld adds.

A request to take over could occur in poor visibility, for example. And when the traffic jam is over or there is no other car in front for a longer period of time, the Drive Pilot will switch off again.

Driving assistant are already well ahead in the car park: Since it’s a low-speed situation that’s easier to control and there are fewer regulations than on the roads, the electronics are up for the task.

While steering and manoeuvring aids have long been standard, essentially allowing the car to park or leave a spot almost by itself, there is now movement towards remote-control parking.

Many BMW models or the new Kia Sorento, for example, roll out of a parking spot at the push of a button, even if the driver is not in the car, according to the manufacturers. “This makes the gymnastics involved in getting into a car in a small garage or doing damage to the car parked next to you a thing of the past,” says BMW.

The new S-Class will offer automated valet parking: In specially equipped parking lots, you park the luxury car in the driveway, get out and walk away – the vehicle will go ahead and park itself.

Afterwards, as you’re on your way back, you can summon the car so that it’s waiting in the drop-off area, ready to go, explains a Mercedes spokesman about the procedure developed with Bosch.

First and foremost, this applies to those critical moments when the stability control system has to kick in and keep a car steady – on a stretch of slippery road or when braking too hard, for example.

But then there are also less-typical examples, like the All Terrain Progress Control function in the new Land Rover Defender, which is a kind of cruise control for fields, forests, meadows and even deserts.

Same for the Trailer Assist system in the VW Tiguan, for example, which can manoeuvre the SUV where it needs to go in the yard with pinpoint accuracy – even with a trailer attached to the hook. – dpa

Sarawak to reach 50,000 vaccine doses daily or more to complete vaccination plan by...