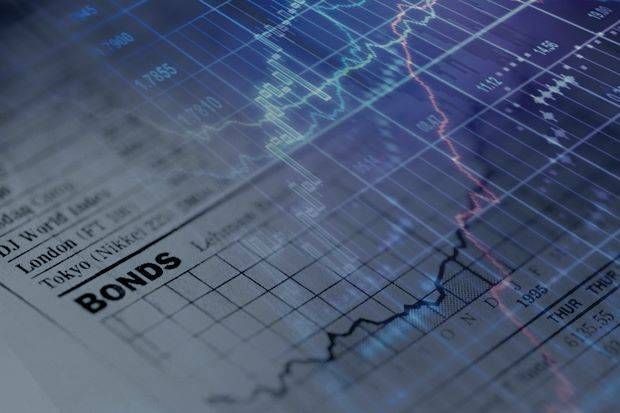 KUALA LUMPUR: Investors of Asian high-yield bonds have sacrificed covenant protection in the past decade in the chase for yield, according to a report by Moody’s Investors Service.

The credit rating agency said the region’s high-yield bonds have weaker covenants, with Chinese property developers’ bonds rising in proportion and having looser covenant structures over the years, but they remain stronger than bond covenants in Europe, the Middle East and Africa (EMEA) and North America.

“We analysed 422 Asian full-package high-yield bonds from 2011 to 2020 and found that bondholders have been increasingly exposed to weaker covenants,” vice president and senior covenant officer Jake Avayou said in the statement.

“This is because issuance from Chinese property developers has increased in proportion and these bonds have included weakening covenant structures over the years,” he explained.

However, Asian covenants have the potential to deteriorate further, Moody’s cautioned.

“The introduction in 2017 of credit facility carve-outs that can be secured can result in pushing senior bondholders down the capital structure. The average liens subordination score weakened to 2.71 (moderate) in 2020 from 1.95 (good) in 2011,” the agency said.

It also said a higher proportion of bonds predate the restricted payments income basket and do not disclose the accumulated credit.

Moody’s said lower fixed-charge coverage ratios have made it easier to satisfy the debt ratio, a prerequisite to accessing the income basket.

“The practice of predating income baskets without disclosing accumulated credit, and easier access to the baskets, can result in significant cash leakage,” it said.

Further, structural subordination is high for bonds from Chinese companies because of regulatory constraints, it said.

“Still, change of control provisions in Asia have remained quite standard and offer good protection,” it added. – Bernama

Fox News Ratings Plummet After Election. Is Trump the Reason?