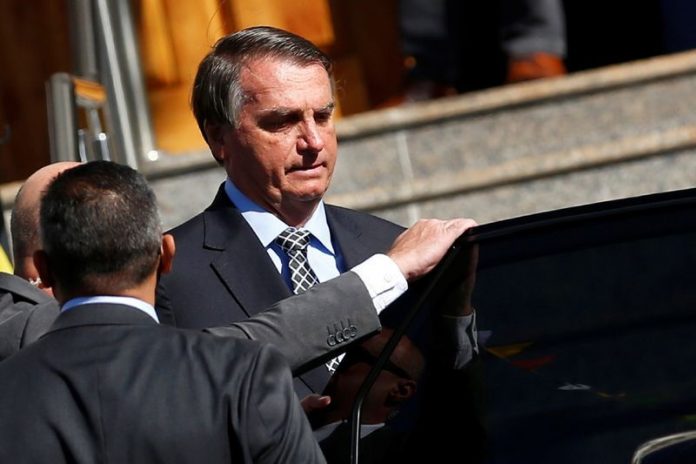 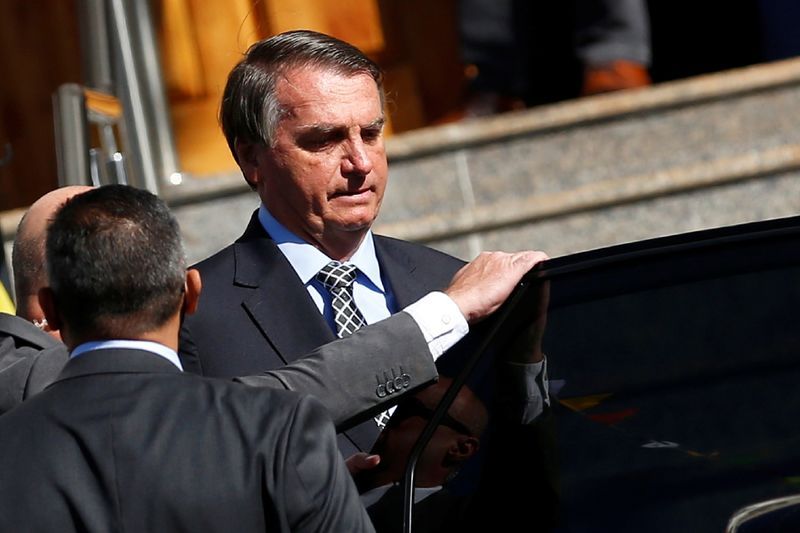 BRASÍLIA (Reuters) – Some 48.2% of Brazilians believe the administration of Brazilian President Jair Bolsonaro is “bad” or “terrible,” according to results of an opinion poll by CNT/MDA released on Monday, up from 35.5% in February.

Disapproval of Bolsonaro’s administration comes amid a perceived failure to control the coronavirus outbreak and a Senate investigation over the government’s handling of the pandemic, which is the world’s second-deadliest after the United States.

As the Senate probe advanced, the president was implicated in allegations of irregularities surrounding a 1.6 billion-real ($316 million) contract signed in February for 20 million doses.

On Saturday, protesters took to the streets in Brazil and in other countries demanding the impeachment of Bolsonaro as well as more vaccines.

The administration’s approval ratings also dropped, according to the CNT/MDA poll, which showed the number of those who take a positive view of the government sliding to 27.7% in July from 32.9% in February.

At the same time, approval of the president’s personal performance on the job has also fallen.

According to the latest survey, 33.8% of Brazilians now approve of Bolsonaro’s performance, compared to 43.5% in February. Those who disapprove of him added up to 62.5%, compared to 51.4% previously.

Handmade holiday cards are art pieces in themselves; some tips