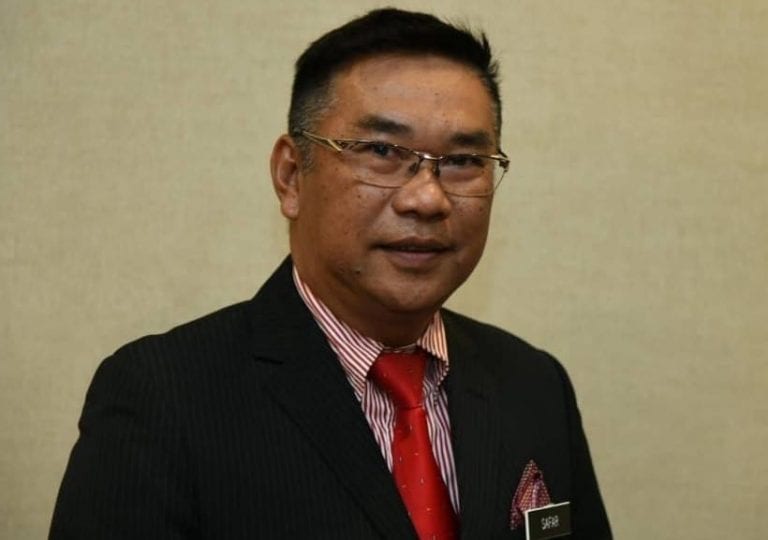 The operation schedules for these shops are on every Tuesday, Thursday and Saturday between 8 am and 5 pm.

This was announced by State Secretary Datuk Safar Untong in a statement yesterday.

According to him, the State government through the Sabah Covid-19 Command Centre has decided to allow the operation of shops selling computers, handphones, stationery and those providing photocopying services to help students in their learning process.

The statement also mentioned that the Local Government and Housing Ministry will identify the shops that will be allowed to operate.

Aside from that, the State government has also decided to allow delivery services using private runners or cash on delivery providers in Sabah.