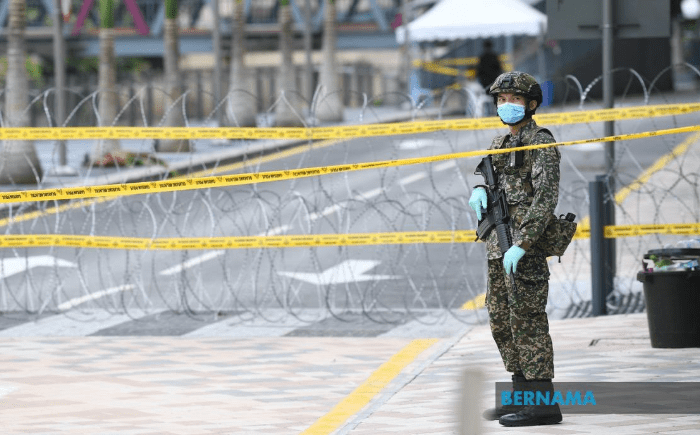 He said the number of soldiers had also been increased at the Masjid India location here, which is under the Enhanced Movement Control Order (EMCO) from today until April 28.

“Indeed, we have increased our personnel there (Masjid India) and to date, over 7,000 members are involved in enforcing the MCO nationwide,” he said when contacted today.

He was commenting on the preparations of the military for the third phase of the MCO, from tomorrow until April 28.