More than 60 pct of positive cases in Sabah are imported 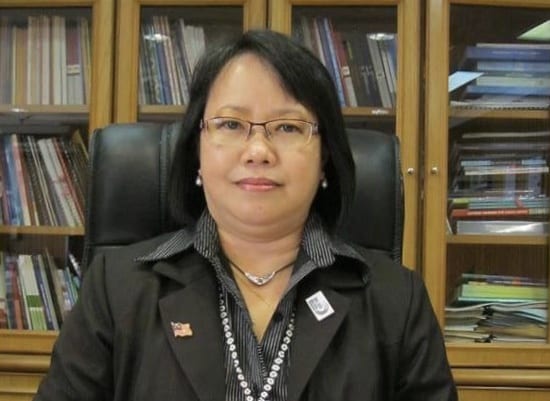 More than 60 pct of positive cases in Sabah are imported

KOTA KINABALU: Sabah Health director Datuk Dr Christina Rundi said more than 60 per cent of the Covid-19 cases in the state involved Sabahans who had recently returned from the Peninsular.

She said the Ministry of Health has divided Covid-19 infections into four categories; Imported Case A which involves Sabahans returning from overseas and contracted the virus from people of other countries such as Vietnam, Thailand, United Kingdom and Indonesia.

“The majority of the infection cases in Sabah are contacts to Imported Case B, those infected while they were in Peninsular and have just returned to Sabah,” she said in a statement today.

Dr Christina said no new cases were reported yesterday and the total number of cases for Sabah remains at 343.

Dr Christina said the students will be inspected by health personnel at the airport’s point of entry.

“The state health department requests cooperation from all quarters to ensure the management for the students’ return run smoothly,” she said. – Bernama