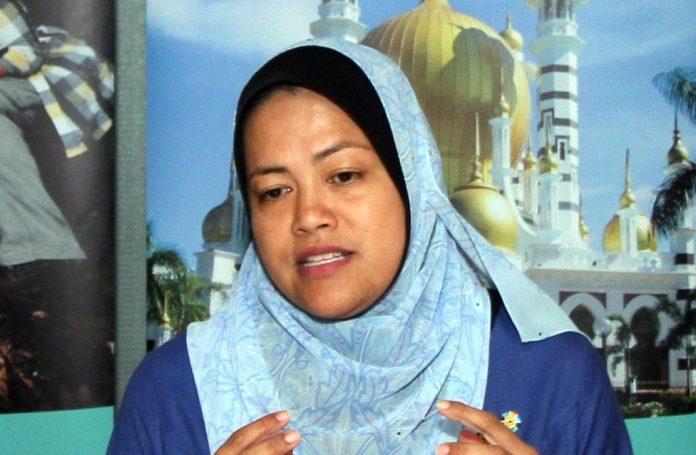 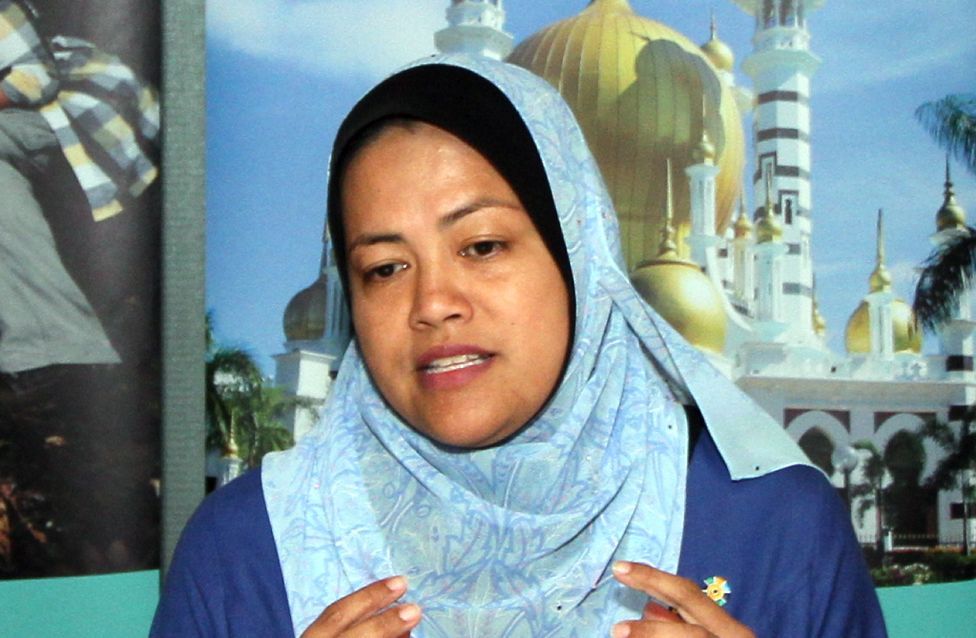 IPOH: The Perak government is now planning to have more tourism-based activities at geoparks in the state, says Datuk Nolee Ashilin Mohammed Radzi.

The state Tourism Committee chairman said the activities include bird watching, hiking and virtual runs, adding that the Perak government geopark is located in the Kinta district.

“Together with other non-governmental organisations (NGOs), we will also include geopark vouchers, ecotourism activities and more, ” she said after attending a People of Remarkable Talent Facebook live session on Saturday (June 5).

“We have started these projects, but it is currently on hold due to the ongoing movement control order,” added Nolee Ashilin

On a separate matter, Nolee Ashilin said several local universities and NGOs would be working on conducting research on Gunung Kanthan.

“Quarry activities at Gunung Kanthan were taken over by a company in May 2019. The previous developer had initially agreed to conserve a certain area there as it is the habitat of an endemic spider species called the liphistius kanthan,” she said.

On May 27, at least seven NGOs urged the state government to fully commit towards preserving two geoparks in the Kinta Valley as they are currently facing the risk of destruction if not given immediate attention and preservation efforts.

This follows a decision by the state government to extend the land lease of a cement company last year.

On this, Nolee Ashilin said that the developer has yet to start any quarrying activities.

“At the moment, the developer has not shown any documentation or quarry plan of the area to the state Mineral and Geoscience department. Any request by them will go through all procedures including an Environmental Impact Assessment before its approval, ” she said.