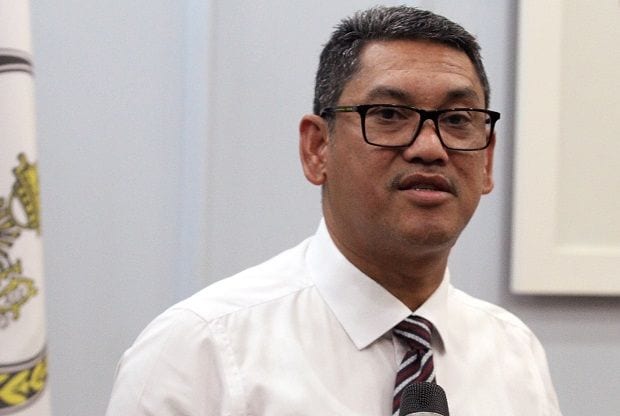 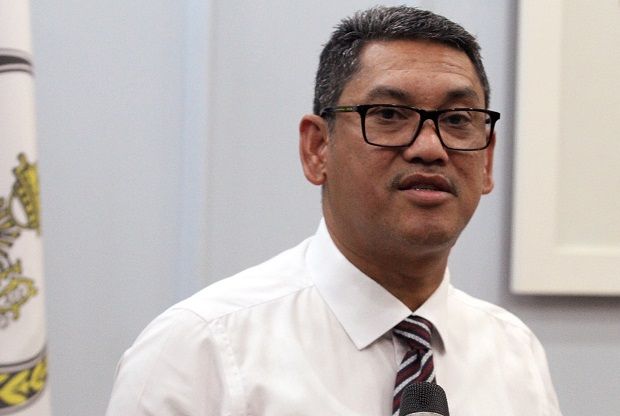 He said a majority of the parliamentarians do not need persuading in their stand concerning Muhyiddin as Prime Minister.

“There is no need to actively lobby towards that direction because we are confident among ourselves and we know that our friends give their support to the Prime Minister.

“So there is no cause for any worry. Maybe if someone is chairing a meeting until late hours, they are fatigued and tired of speaking – maybe such a person needs to be corrected,” he said according to Sinar Harian.

He added that the show of support was seen among those in the Perikatan Nasional Backbenchers’ Club (PNBBC), whose members wanted the leaders to continue focusing on restoring the economy and rescuing the country from the Covid-19 pandemic.

“This is our main focus, even though political issues are still important, but the focus on such (recovery) efforts are far more important and should be given more serious attention.

“Political problems should not be seen as the main matter right now, because I think the efforts to save the rakyat should be prioritised,” said the Tambun MP.

Ahmad Faizal also expressed confidence that the Parliament meeting which starts on July 26 would further strengthen the Perikatan administration.

“It should not be used to debate political matters or issues related to the country’s leadership transition,” he said, adding that this was because even when Muhyiddin was sworn in as Prime Minister, his support came from among the MPs and not from political parties.

“My friends from PNBBC and I have the same mind and when we communicate with each other, I find that a large number of them still strongly support the Prime Minister.

“So I am confident that when the Parliament reconvenes, Insya-Allah the government will remain strong and we can focus on our efforts (to restore the country),” he said.

On Thursday (July 8), Umno president Datuk Seri Dr Ahmad Zahid Hamidi announced that the party has officially decided to withdraw support for Muhyiddin as Prime Minister after he failed to abide by the terms set by its supreme council when the government was first sworn in last year.

Ahmad Zahid said the decision was unanimously decided by the Umno supreme council after a virtual meeting on Wednesday (July 7).

Umno has 38 MPs in the 222-member Dewan Rakyat, which included nine ministers.

There are 220 MPs out of the 222-seat Parliament at present following the deaths of Batu Sapi MP Datuk Liew Vui Keong and Gerik MP Datuk Hasbullah Osman.

The roots of hate | The Star