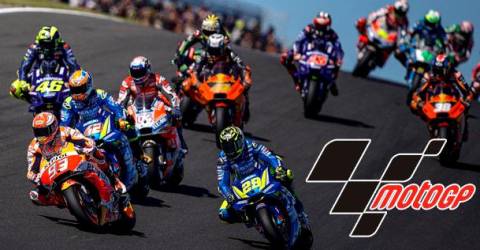 PARIS: MotoGP scrapped the remaining 2020 races planned outside Europe on Friday, announcing the cancellation of Grands Prix in Argentina, Thailand and Malaysia.

All three had been postponed until an unspecified date because of the coronavirus pandemic.

In their place, MotoGP announced a season-ending race in Europe, at a location to be announced after Aug 10, for Nov 2.

The championship will therefore include a total of 15 events, organisers said, instead of the 20 initially planned.

The championship resumed in July and two MotoGP events have already been held at the Jerez circuit in Andalusia.

They were won by Frenchman Fabio Quartararo, who leads the world championship. The next race is scheduled for Brno in the Czech Republic on Aug 9. – AFP

Nov 22: Final race of the championship at a circuit in Europe not yet specified.