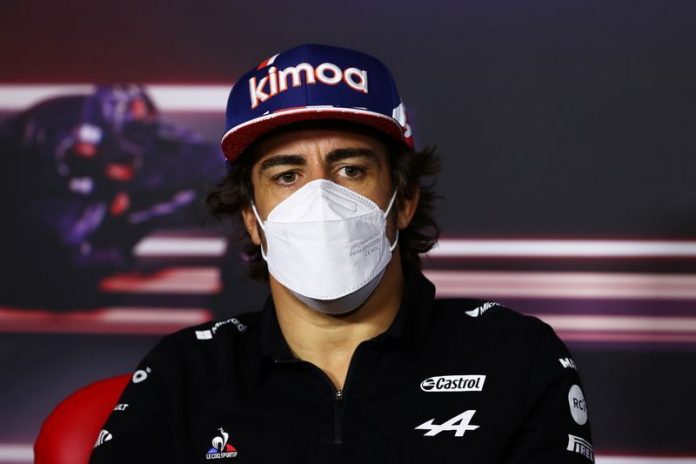 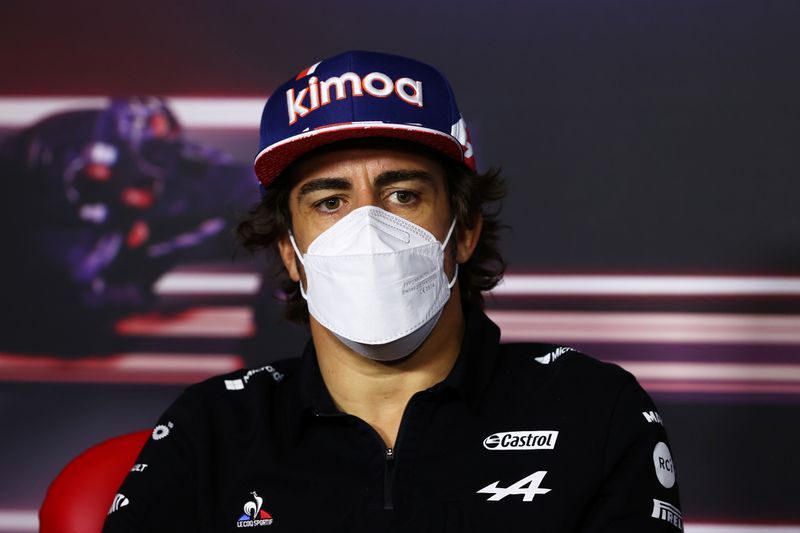 (Reuters) – Double Formula One world champion Fernando Alonso is getting into a superstitious stride in his comeback season with Renault-owned Alpine.

The Spaniard was asked at the Austrian Grand Prix on Thursday what was behind his decision to do track inspection walks this year after not doing them much in the past.

Some drivers and engineers like to walk around the circuit on the Thursday morning before it is closed, looking out for any changes.

“I did one in Portimao this year because it was a new circuit,” Alonso replied, referring to the Portuguese Grand Prix track. “It was the best weekend and we scored good points and felt competitive there.

“We stopped doing it in Barcelona and in Monaco and we came back to not scoring points. So we said OK, we’ll try again in Baku.

“We finished sixth, so it was our best race, and from that moment we keep doing track walks and keep scoring points on Sundays.” he added.

“At the moment it’s a pure superstitious thing.”

Alonso has scored points in the last three races – Azerbaijan, France and the Styrian GP in Austria — to go 11th in the championship. He finished 17th in Spain and 13th in Monaco.

The Spaniard was joined in the news conference by Red Bull’s championship leader Max Verstappen, who has won four of eight races this season and is going for his third win in a row in Austria on Sunday.

The Dutch 23-year-old told reporters before last month’s Azerbaijan Grand Prix that he would rather stay in bed than do a track walk.

“I haven’t done one since 2017,” he said then. “I have a few more minutes in bed. And if I want to know the track I will drive my out-lap a bit slower, look around.”

Verstappen crashed out of that race with a late high-speed blowout while leading.

(Reporting by Alan Baldwin in London, editing by Ed Osmond)

Floods: Over 1,000 folks in 5 states evacuated to aid centres

Badminton legend gets ‘Datuk’ title from the King