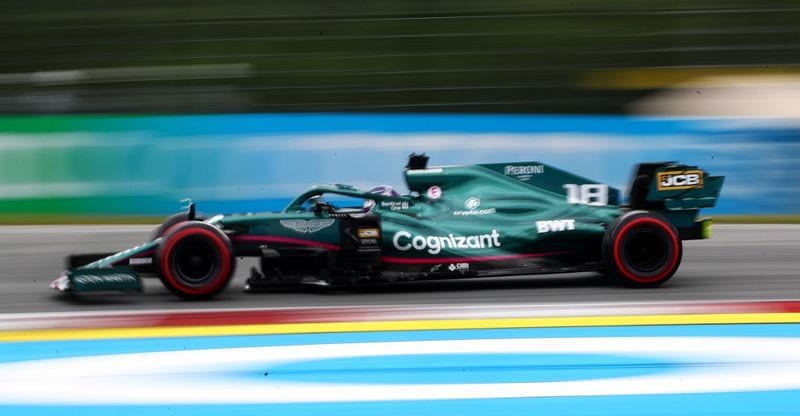 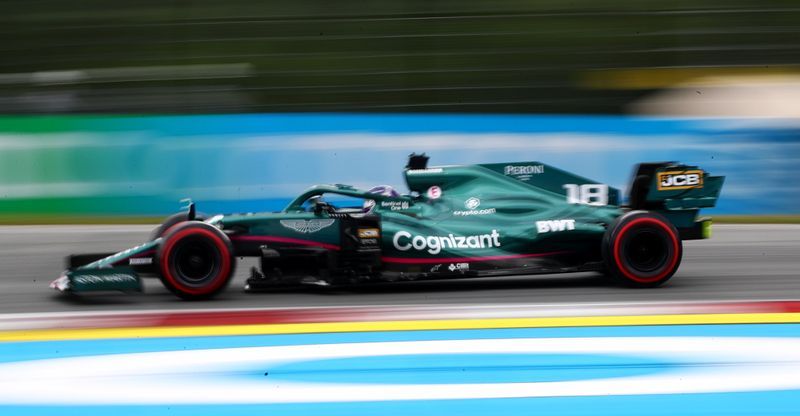 LONDON (Reuters) – Aston Martin owner Lawrence Stroll expects to be able to fight for Formula One titles in four or five years’ time after investing heavily in his Silverstone-based team.

They are currently sixth but Stroll told reporters on Tuesday, ahead of this weekend’s British Grand Prix, that the building blocks for future success were being put in place.

The team is growing fast, recruiting senior technical and engineering talent from other teams and spending significant sums on a new factory as well as their own wind tunnel for aerodynamic development.

“It takes years to put the right people, the right tools, the right processes in place but we’re building and investing in our team with the ambition of moving up the grid year by year,” said Stroll.

“Our ultimate ambition is to win world championships.

“We’re going to do whatever it takes, within the rules obviously,” added the Canadian, whose 22-year-old son Lance races for a team whose name changed from Racing Point at the end of last year.

“I don’t think you could realistically plan on winning before four or five years,” he added when asked about a time frame, with major rule changes due to be introduced next season.

Stroll said the team would be announcing this week that another “very senior” figure was joining Aston Martin, who will be appearing as a constructor in their home race for the first time since 1959.

The team plan to expand to around 800 people in the near term and Stroll said a “tremendous number” were applying for jobs.

The Mercedes-powered team currently use the champions’ wind tunnel but the decision to build their own reflects their ambitions in the sport.

Stroll said that decision was made after technical head Andrew Green changed his mind on the merits of having one.

“He said if you really want to be world champion its a tool we’re going to need. He changed his tone,” said the owner.

“It cost me a little bit of money that change of tone too. I was happy with his first concept.”