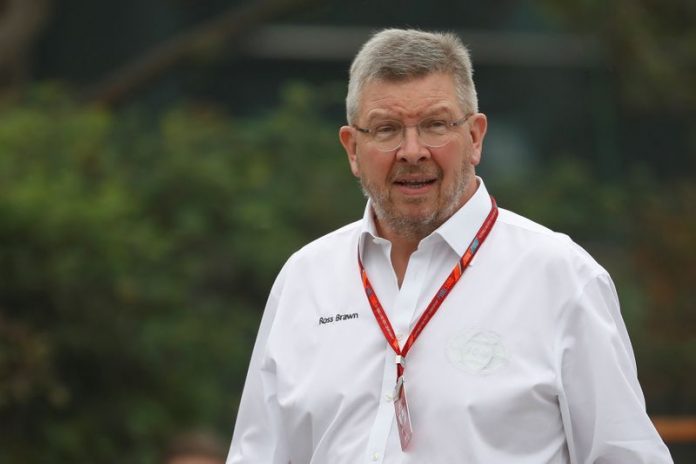 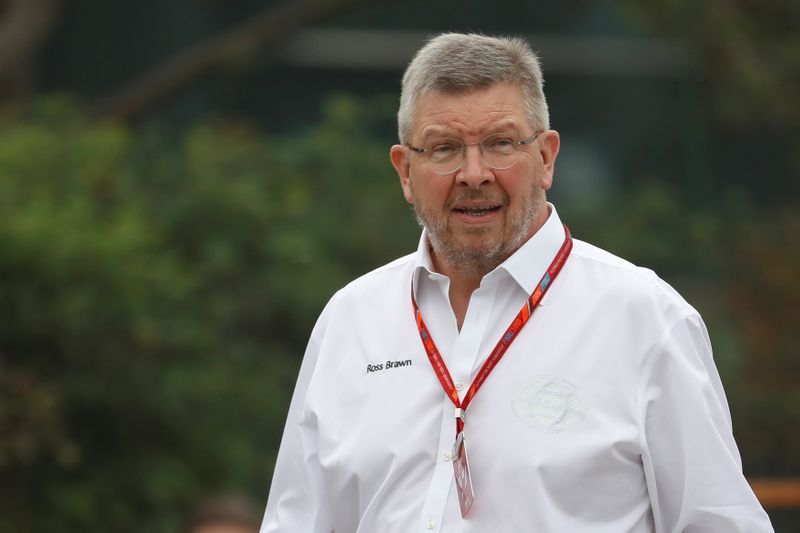 The experimental format, with qualifying on Friday for a 17-lap sprint on Saturday to decide the grid for Sunday’s race, is aimed at providing more thrills for fans with three days of competitive action.

It is being trialled at three races this year, with Silverstone the first, and could be rolled out to more next season depending on the reaction from fans.

“We’re already getting massive feedback, positive feedback, from the fans on social media,” said the managing director for motorsport.

“They love it. But there will be fans who make some comments and what they didn’t understand or appreciate, we’ll take that into account as well.”

Brawn, a former Honda team boss who won championships with his own team in 2009 before it was sold to Mercedes, was a main architect of the change and said he was ‘very pleased’ with how it turned out.

“That first lap or so was completely nail-biting, and sensational, and then we had the little duels in the rest of the race,” he said.

“Alonso’s performance today was sensational, got my vote for the highlight of the race. I’d buy a ticket for that any day, so we’re very pleased.”

Spaniard Alonso, a double world champion, made a great start in his Alpine to rocket from 11th on the grid to fifth within a few corners.

Mercedes team boss Toto Wolff said the race, won by Red Bull’s championship leader Max Verstappen, had been a bit dull towards the end but the format had merit and deserved its place in the sport.

“I’m not a fan of live experimenting but this one is not hugely controversial,” he said. “I’m totally against reverse grids, it’s just fake, but here everybody started from the right positions.

“Fundamentally I think if we do five races like this, I’m pro,” added the Austrian.