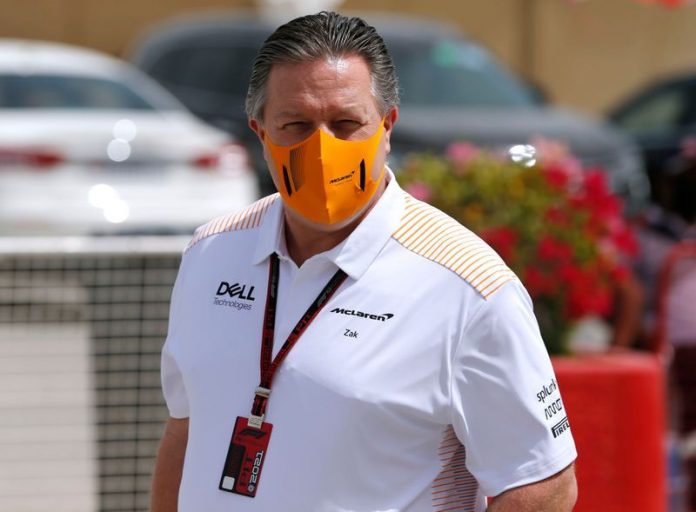 LONDON (Reuters) – McLaren will enter a team in Extreme E next year in what organisers hailed as a major step forward for the all-electric off-road series after its debut in 2021.

McLaren Racing chief executive Zak Brown told reporters he expected it to be “commercially positive” from the first season and personnel from the Formula One team would not be involved in the project.

McLaren will be the 10th team signed up to the five-race series founded by Spaniard Alejandro Agag, with two more slots still available.

The team will be entered by McLaren Racing, rather than the automotive side whose model range focuses heavily on petrol-engined supercars.

Extreme E aims to raise awareness about climate change and promote sustainability by racing electric SUVs in remote and harsh environments, with a former mail ship used to transport cars between locations.