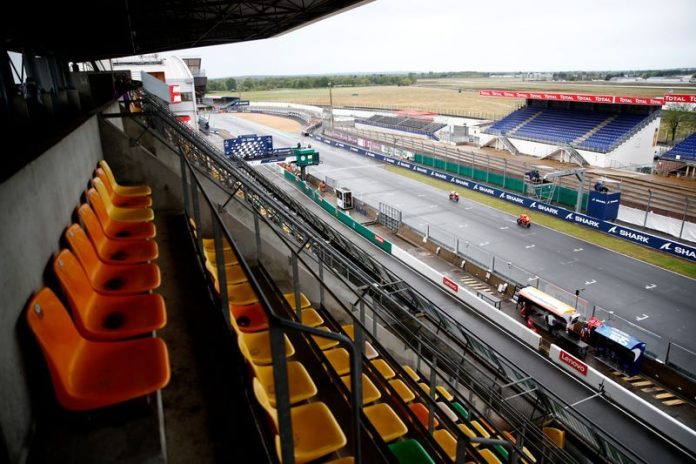 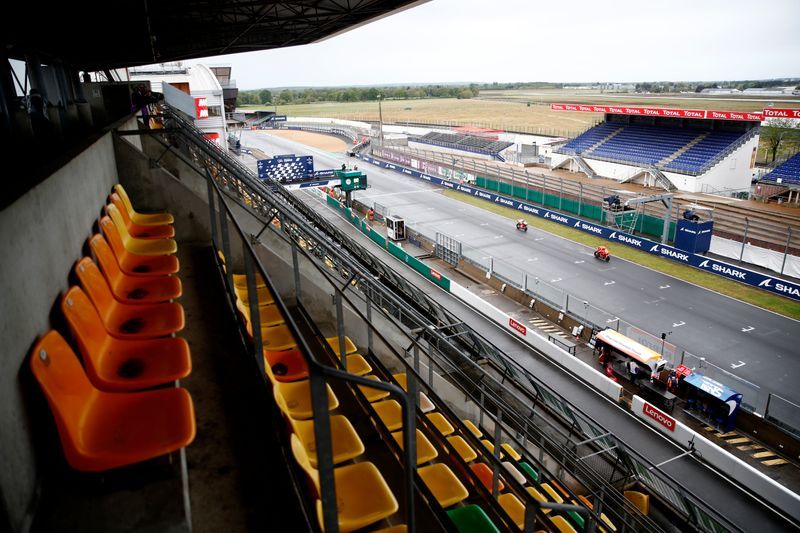 (Reuters) – Formula One fans may groan but Mercedes will be hoping for more dominance and a lot less drama at the French Grand Prix this weekend after their street race setbacks in Monaco and Azerbaijan.

Le Castellet’s Paul Ricard circuit is loved more for its history and location, perched on a plateau above the Mediterranean coast in the sunny south of France, than its layout.

To say that the track has generated few thrills since its return in 2018 after a 28-year absence would be an understatement.

Seven-times world champion Lewis Hamilton won from pole in 2018 and 2019, with no race last year due to the pandemic, and a hat-trick would do nicely as the Mercedes driver seeks to retake the overall lead from Red Bull’s Max Verstappen.

The Briton led every lap in 2019 as Mercedes celebrated their 50th one-two finish but has scored only seven points in the last two races — seventh in Monaco followed by 15th in Baku after a rare mistake while second.

The champion is four points behind Verstappen, who crashed out in Baku after an alarming high-speed tyre blowout, after six rounds.

Hamilton’s team mate Valtteri Bottas failed to score in either race, through no fault of his own in Monaco after the team were unable to remove a wheel from his car until 43 hours after he came in for his pitstop.

The Finn, out of contract at the end of the year and with considerable speculation about his place at the team, needs a strong result.

“We come off the back of two street circuits unsuited to our car, two circuits we knew would be difficult for us, and we were disappointed to lose a podium finish and a victory through our own mistakes,” said Mercedes team boss Toto Wolff.

“The French Grand Prix means returning to a more traditional circuit and hopefully, better fortunes for us.”

Mercedes have led every practice session at Le Castellet in the last two years and locked out the front row of the grid.

This time, France is the first of a triple-header on successive weekends, with two races at Austria’s Red Bull Ring following on.

Verstappen, twice a winner this season to Hamilton’s three, is sure to take the fight to Mercedes, while Mexican team mate Sergio Perez will be boosted by his win in Baku.

“I’m feeling good but I’m sure that Mercedes will be very strong on the ‘normal’ tracks again,” said Verstappen.

Ferrari’s Charles Leclerc will meanwhile be going for an unlikely third pole in a row.

The race should draw a line under an early season ‘bendy wing’ controversy, with the governing FIA introducing new flexibility tests to make sure teams comply with the regulations at all times.

There will also be a revised protocol for tyre warming and pressures after two big Baku blowouts, with Pirelli indicating they were caused by how teams were running the tyres during the race.

Experienced Australian Daniel Ricciardo is also looking forward to more predictable territory as he continues to settle in at McLaren.

“I can’t believe I’m going to say this, but kind of excited to go to Le Castellet,” Ricciardo laughed after crashing in qualifying in Baku.

“Just get a fairly basic track to maybe get away with a few more mistakes. The familiarity with that and then a double-header in Austria will hopefully make this learning phase a bit easier.”

Ukraine crisis: How much Russian money is there in the UK?