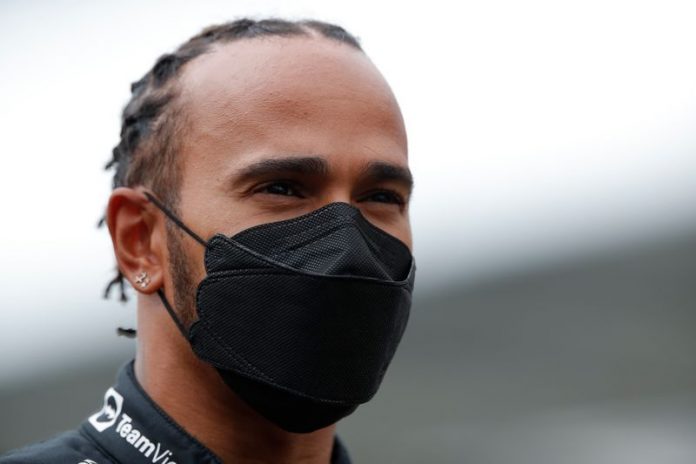 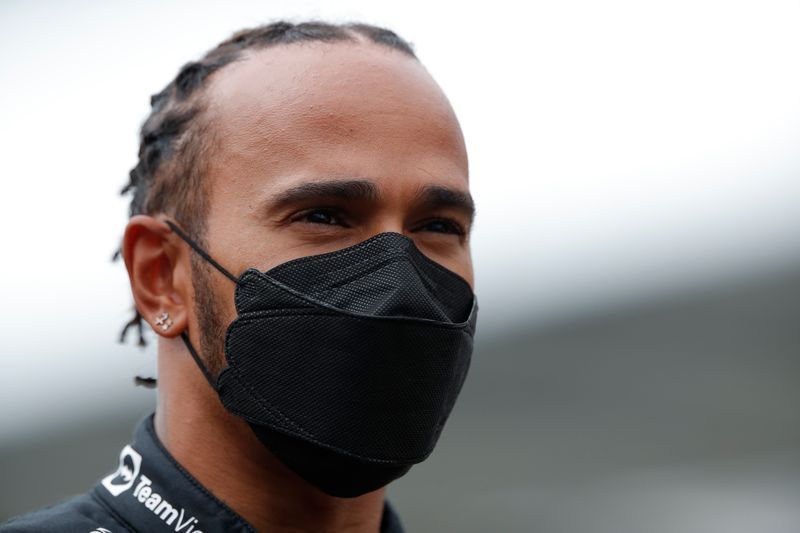 Seven-times world champion Hamilton this month signed a new two-year contract that will keep him at Mercedes until the end of 2023.

Bottas has said he wants to sort out his future over the summer break and Wolff told reporters that Mercedes were aligned on the time scale.

“I think it’s important for Valtteri and George to know where they will be driving next year,” said the Austrian. “That’s going to happen. I expect some questions in Spa.”

Russell, the 2018 Formula Two champion who has yet to score a point for Williams, impressed hugely as a stand-in for his fellow-Briton in Bahrain last year.

He stood out again at Silverstone on Friday when he qualified a superb eighth for a new Saturday sprint race at the British Grand Prix.

“Everyone wants to go up against the best driver,” the Briton said earlier this month when asked about the possibility of measuring himself against Hamilton.

“Everyone believes in themselves, but for me, I’d love that challenge because the pressure would be off and I’d find myself in a win-win scenario.”

Bottas is fifth in the championship and has struggled to match Hamilton, the sport’s most successful driver who has won three races this year and is battling Red Bull’s Max Verstappen for the title.

South Africa’s Zuma to hand himself over to police – foundation