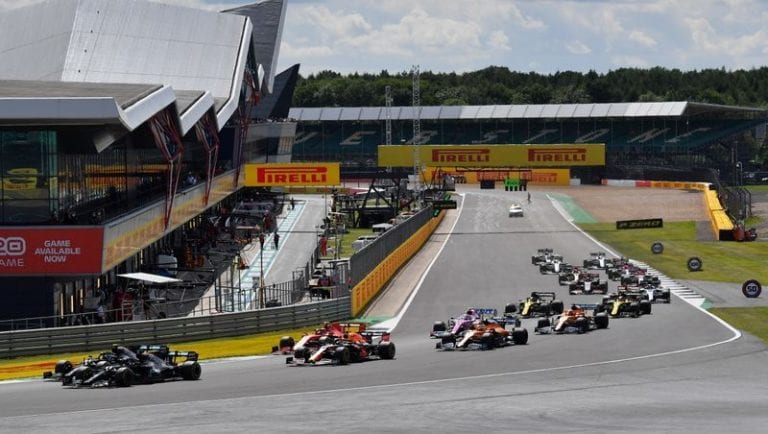 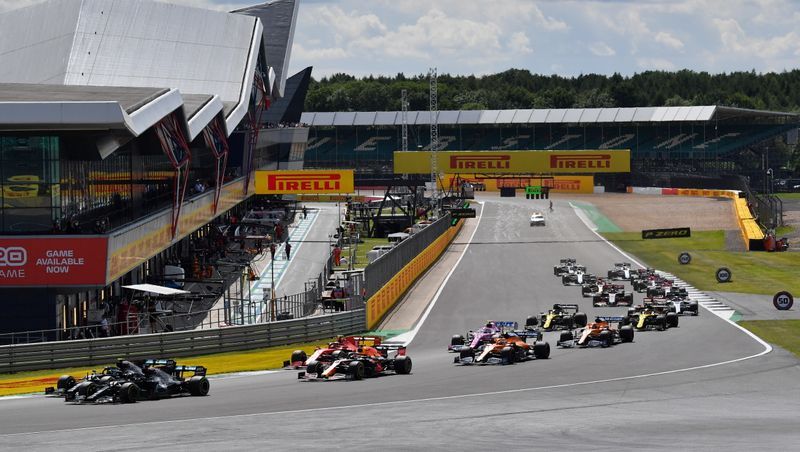 LONDON (Reuters) – The top three finishers in a new Sprint qualifying race that debuts at the British Grand Prix on Saturday will be awarded old-style laurel wreaths in the absence of any podium celebrations.

The 100km Sprint will set the grid for Sunday’s grand prix at Silverstone and, although some points will be awarded to the top three, there will be no formal podium to avoid detracting from the main event.

None of the drivers will be credited with a podium or race win but they will get a victory parade in front of the fans and be presented with specially-designed wreaths to wear around their necks.

“F1 Sprint is a brand-new and exciting format, so we felt it was important to come up with a post-race moment that was equally special,” said Alex Molina, Formula One’s Director of Event Spectacle.

“The moment recognises the seven decades of history in the sport and combines it with a modern twist — very similar to the Sprint itself.”

Formula One drivers of old were given large laurel wreaths to wear on the podium but they had the disadvantage of covering team and sponsor branding and the tradition was ended in the 1980s.