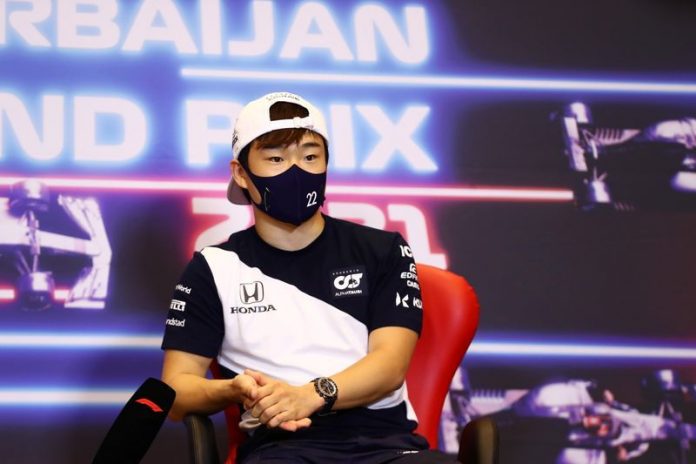 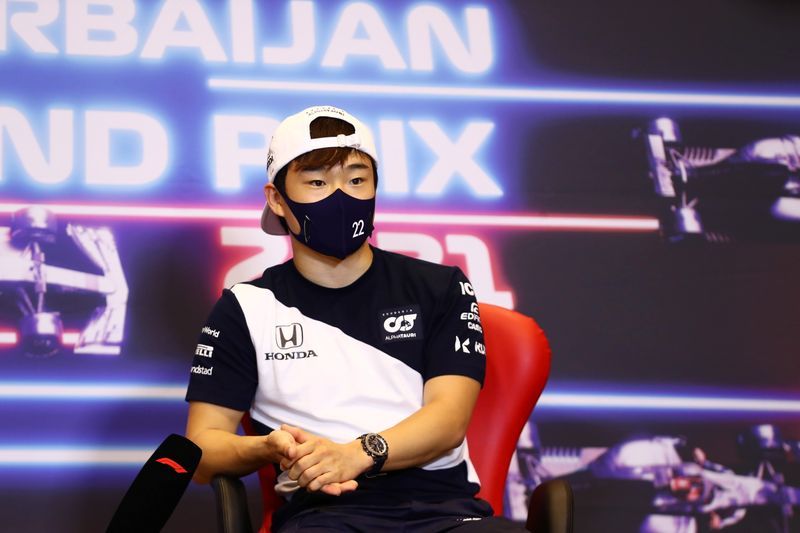 (Reuters) – Formula One rookie Yuki Tsunoda has moved from Britain to Italy so he can be closer to his Red Bull-owned AlphaTauri team and improve.

The 21-year-old Japanese told reporters at the Azerbaijan Grand Prix on Thursday that the switch was suggested by his unhappy employers two weeks ago after he crashed in second practice in Monaco.

“They decided for me to move to Italy, to have more chats with the engineers and to go also to the factory and have more opportunity to talk about the car,” said Tsunoda.

“Actually I was asking Red Bull from the beginning of the season if it was possible to go and move to Italy but they said at first no,” added the rookie, who had been based at Milton Keynes near the main Red Bull factory.

“Now I can go to Italy and spend more time with the team so that’s positive for me. And generally I like more Italy. The food is nice and the weather is much nicer.”

Tsunoda said he flew direct from Monaco to the Faenza factory and the first day had been busy, with team boss Franz Tost drawing up a schedule of activities.

“From nine o’clock – gym session until 11, which I never had (before).

“I didn’t enjoy last week, but it is what it is… the gym session is timed much longer than usual. Hopefully I won’t be like a body-builder by the end of the year but we’ll see.”

Tsunoda was acclaimed as the best rookie in years when he finished ninth on his debut in Bahrain but his form has slipped since.

He has not scored since the race at Sakhir, with a best finish of 12th in the four rounds since the season opener.

He has not raced previously in Azerbaijan, with last year’s Formula Two race cancelled due to the pandemic.

(Reporting by Alan Baldwin in London, editing by Toby Davis)

Singaporean actor Duan Weiming reconciles with daughter after over 10 years...

Phil Mickelson and Ian Poulter drop out of lawsuit against PGA...