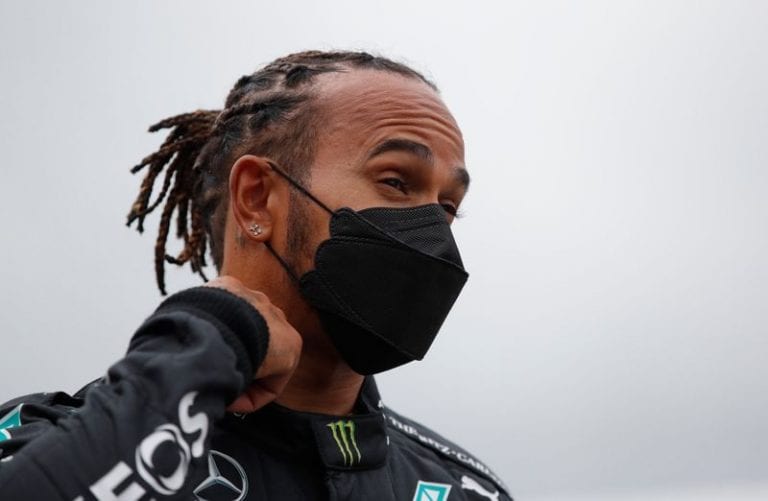 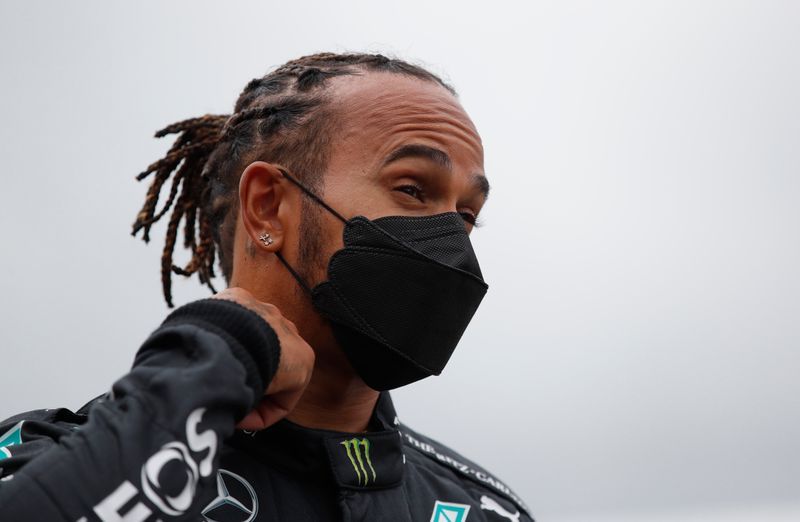 (Reuters) – Mercedes should be closer to Formula One leaders Red Bull at this weekend’s British Grand Prix but there will still be a performance gap, seven times world champion Lewis Hamilton said on Thursday.

Hamilton is 32 points behind Red Bull’s Dutch youngster Max Verstappen after nine races and ahead of a grand prix the Briton has won a record seven times.

Red Bull have won the last five races in a row, with Verstappen chasing his fourth successive victory, but Hamilton was hopeful car upgrades would give him more of a chance of fighting back.

“A lot of work’s gone on over the last couple of weeks so I’m hoping that to come back to a circuit that suits us a little bit better hopefully bodes well for a closer battle,” said Hamilton.

“There’s a lot of changes on the car but it’s not a massive update in terms of the gap that we’ve seen in the races,” Hamilton said.

Hamilton said Red Bull’s advantage appeared to be two to three tenths of a second a lap and Mercedes had not brought that much of a performance improvement but were hopeful they had made a step in the right direction.

An additional challenge for this weekend is a new sprint qualifying on Saturday, with a maximum three points on offer for a 100km race that sets the grid for Sunday.

“We need to win both races,” said Hamilton. “Again, that’s going to be difficult. Do we have the single lap pace that they have? Unlikely but we could be surprised tomorrow.

“I don’t think we’re going to be on pole by one second like last year but I hope we can fight for the pole,” he said.