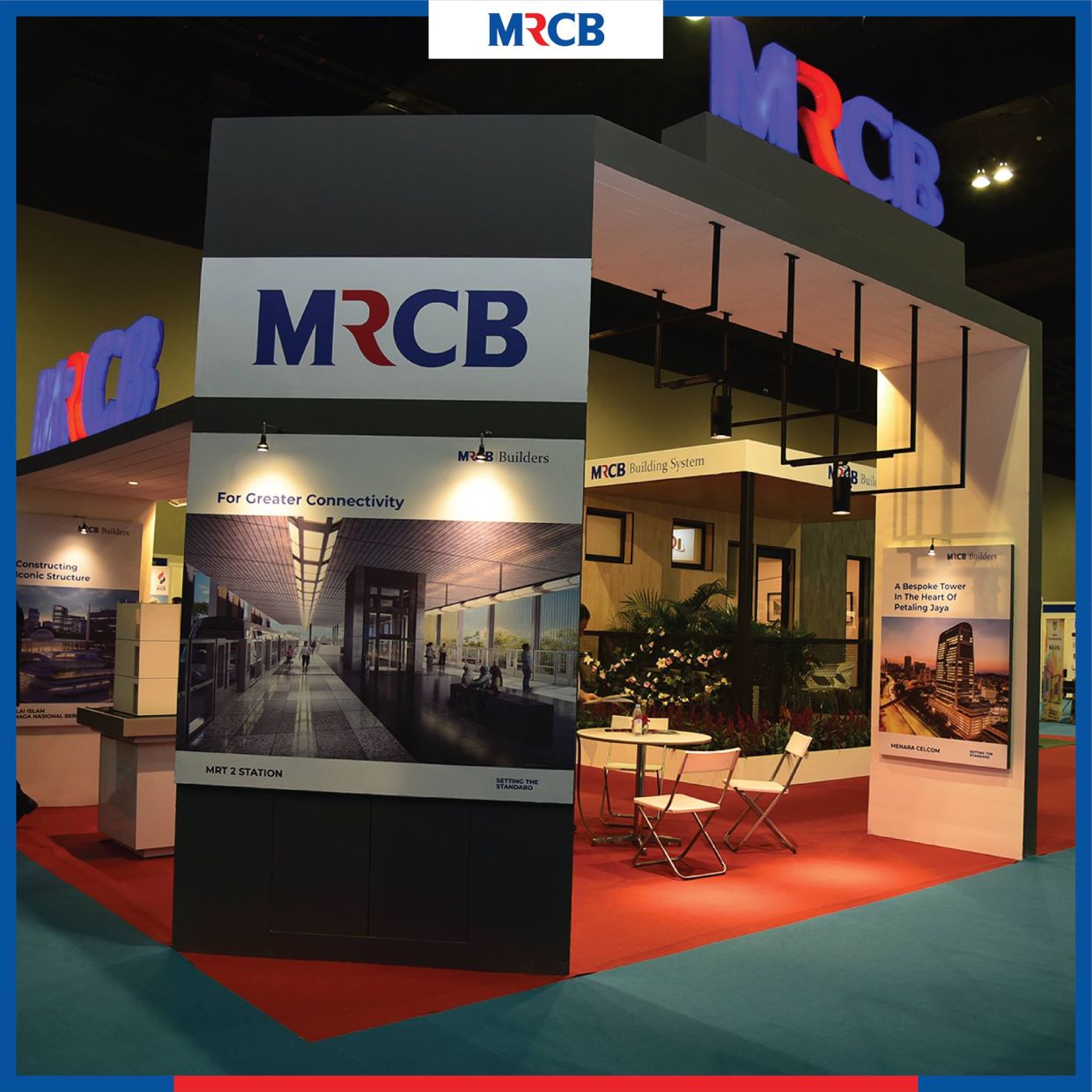 In a filing with Bursa Malaysia today, it said the decline in revenue was largely due to the Movement Control Order 3.0 and lockdowns as well as other restrictions, resulting in construction site closures in May and June 2021.

In a separate statement, it said MRCB’s overall productivity was also impacted by disruptions in the building materials supply chain as well as an ongoing shortage of workers.

In the 1HFY2021, it said the property development and investment division recorded an 18 per cent decline in revenue to RM274.9 million, compared to RM336.4 million in the corresponding period in 2020, largely due to only 42 units of the 1060 Carnegie development in Melbourne, Australia achieving financial settlement in the period under review compared to 79 units in the corresponding period in 2020.

“While sales rates for 1060 Carnegie remain high, with 158 units sold out of the 176 units available for sale, financial settlements were impeded by new lockdowns in Victoria State,” it said.

In Malaysia, it said revenue recognition was further hampered by the slow progress at construction sites due to the lockdowns and restrictions, affecting contributions from ongoing property development projects, namely Sentral Suites, the 9 Seputeh and Alstonia.

It said the division sold RM107.4 million worth of properties in the first half of 2021 and had unbilled property sales of RM979 million.

No selling of food outside homes during Ramadan – Sarawak police chief

Blockstream to partner with Australia’s Macquarie for green bitcoin mining