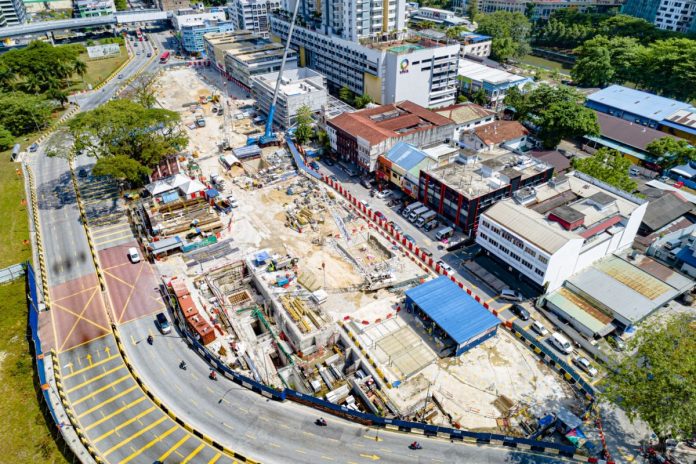 MRT Corp announced today that the MRT Putrajaya Line Phase 1 will open in November 2021. The original target was August, so this is a three-month delay. The revision is due to an extension of the trial operations period as a result of the MCO 3.0 and now, the EMCO.

The company says that the construction of the overall MRT Putrajaya Line has been progressing well, and has passed the 90% completion mark. For the Phase One section between Kwasa Damansara and Kampung Batu stations that was supposed to launch in August, it’s at 99%. Currently, trial operations, which started on April 29, are being carried out on this stretch.

MRT Corp CEO Datuk Mohd Zarif Hashim says that in order to ensure that it achieves the required level of competency, the company has decided to extend the trial operations period. The original training schedule was impacted by the MCO 3.0 and EMCO, which has been imposed for Selangor and selected parts of KL.

Also, the new opening date is set to take place in Phase Four of the National Recovery Plan – that’s when the country’s economy is expected to be fully open, and the launch event can take place then. Phase 2 of the RM30.53 billion MRT Putrajaya Line – which is from Kampung Batu to Putrajaya Sentral – is scheduled to start operations in January 2023, completing the 57.7 km line.

Foreign outflow on Bursa Malaysia halves over the week to RM120.6mil