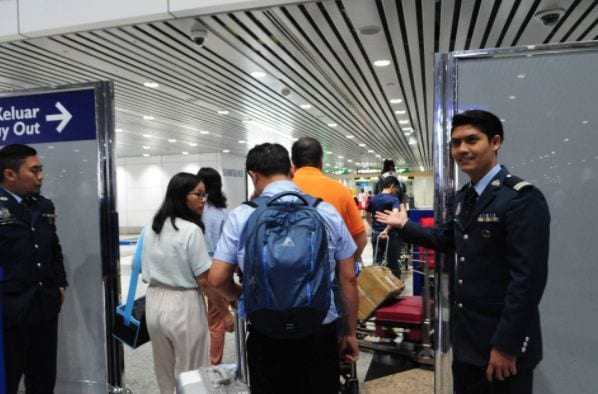 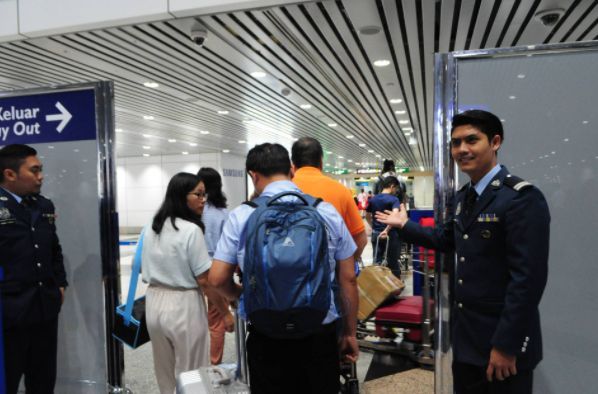 PUTRAJAYA: Malaysian athletes participating in international competitions abroad will not be allowed to bring their spouses to accompany them for the tournament, says the Immigration Department.

This applies to sports personalities that go abroad for international events on an “on-off” basis and are not living overseas, it said.

“Only coaches and professional crew involved in an athletes’ participation in a competition will be allowed to leave the country together with the athletes, ” it said in a statement on Thursday (June 3).

Athletes leaving the country for international events must obtain support letters from monitoring bodies such as the Youth and Sports Ministry.

The department also explained that the permission to bring spouses abroad is given to Malaysian athletes who are based overseas.

“We are aware there are citizens who face difficulties leaving the country because of the movement control order enforced during the Covid-19 pandemic but we have detected several cases where the permission to leave the country via MyTravelPass was abused.

“Checks at entry points revealed that some people had used the permission given to leave the country for purposes other than that permitted, including going for overseas holiday, ” the Department pointed out.

Earlier, it was reported that Moto2 rider Hafizh Syahrin Abdullah was said to have vented his frustrations when his plans to fly his wife to Europe were not approved by the Department.

Prior to this, Hafizh had also voiced his dissatisfaction at having to undergo quarantine upon his return to Malaysia, arguing that he had been swabbed and was already vaccinated and that the quarantine disrupted preparations for the next championship.

FBI calls crypto ‘only game in town’ as ransomware flourishes

In the heart of Kuala Lumpur, a redesigned Rolex boutique is drawing all eyes