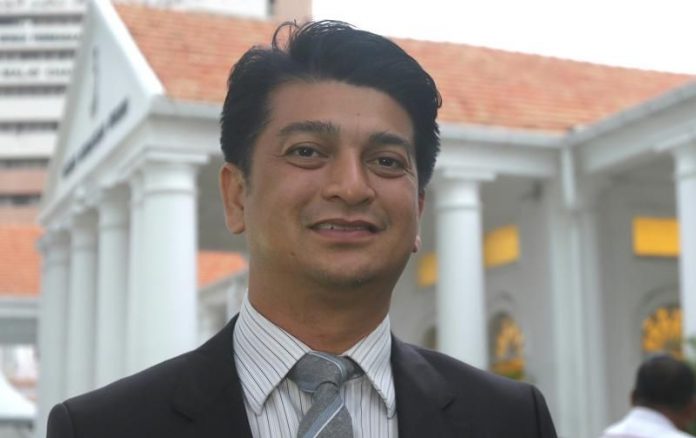 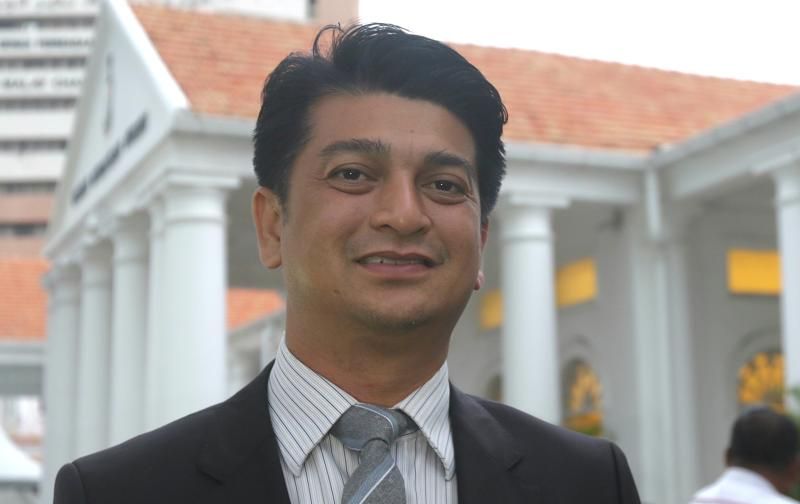 KUALA LUMPUR: Parti Amanah Negara has questioned whether the Perikatan Nasional government has collapsed following the withdrawal of Umno’s support for the Prime Minister.

Its national leadership committee member Faiz Fadzil said technically, the government has collapsed, as the legitimacy of the Prime Minister is in question.

“So in terms of politics and morals, Tan Sri Muhyiddin Yassin should resign from his post as the Prime Minister,” he was quoted as saying by Sinar Harian.

Umno president Datuk Seri Dr Ahmad Zahid Hamidi had announced that the party would withdraw its support for Muhyiddin as the Prime Minister after a virtual supreme council meeting on Wednesday night (July 7) that stretched till the early hours of Thursday (July 8).

Faiz, who is also the Permatang Pasir assemblyman, said that the issue of losing majority or legitimacy of a lawmaker should be decided in Parliament.

Faiz added that since the Yang di-Pertuan Agong had called for Parliament to reconvene as soon as possible, a motion of confidence should be the top priority in the government matter.

He suggested that the motion should be tabled by Minister in the Prime Minister’s Department Datuk Seri Takiyuddin Hassan, who had filed a similar motion during former prime minister Tun Dr Mahathir Mohamad’s administration when he was leading Pakatan Harapan.

“Ideally, Muhyiddin should step down respectfully to allow a Member of Parliament who commands the majority support of the Dewan Rakyat to become the prime minister.”