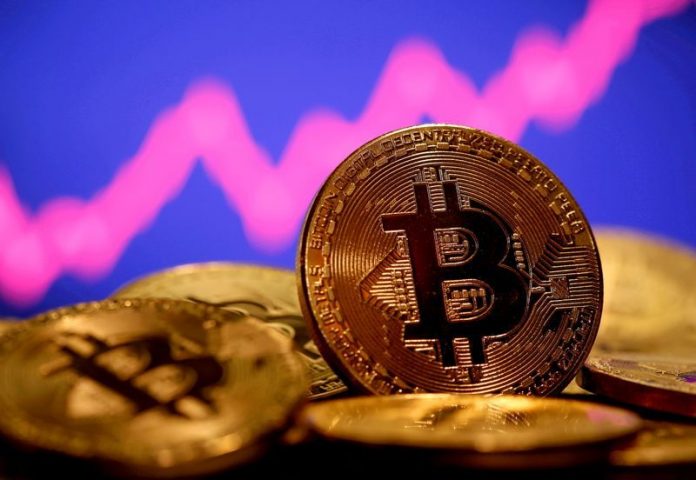 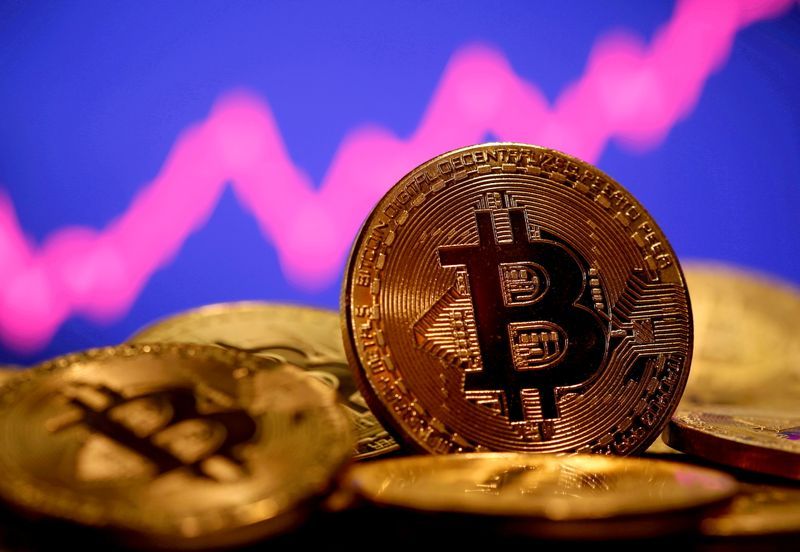 SINGAPORE (Reuters) – Bitcoin slipped more than 3% on Friday after Tesla boss Elon Musk fired off a tweet hinting at a breakup with the cryptocurrency, though it remains on course for its best weekly gain in about a month as it tries to recover from May’s crash.

Bitcoin was last down about 3.6% at $37,809. Musk tweeted “#Bitcoin” and a heartbreak emoji above a meme appearing to show a couple discussing their breakup. Bitcoin is up 6.3% this week.

Musk has been a major promoter of cryptocurrencies but has turned critical of bitcoin since suspending Tesla plans to take it in payment for cars owing to concerns about its energy use.

Ayman al-Zawahiri: How US strike could kill al-Qaeda leader – but not his family

Countdown: Anne Robinson to step down as presenter