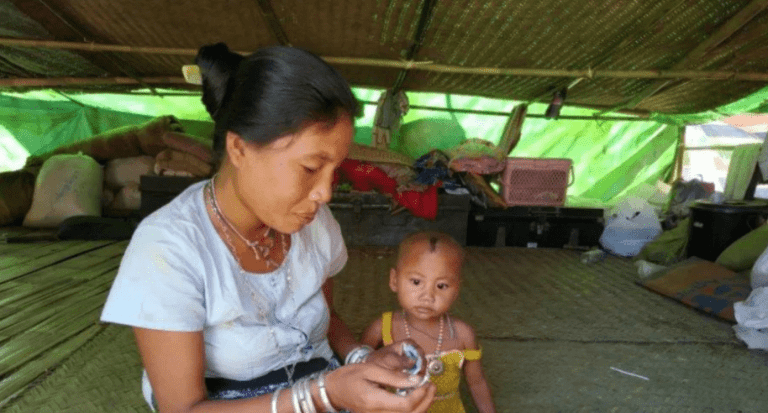 NAYPYIDAW: Domestic violence is on the rise in Myanmar as community lockdowns are imposed on some areas to curb the spread of Covid-19 over the last two weeks.

Daw Htar Htar, founder of the Akhaya Women Myanmar organisation, said there had been a spike in the number of domestic violence complaints since the government began the lockdowns, according to The Myanmar Times.

“Complaints are always coming to us. But after the outbreak of the virus, the complaints on domestic violence increased. We are analysing the data.”

Before the lockdown, Akhaya Women Myanmar dealt with about 200 complaints a year from women, mostly about domestic violence and unfaithful spouses, she said.

Htar added that cases of domestic violence usually increased during crises, especially in Myanmar, because of the tradition that imposes a heavy burden and responsibility on women.

U Aung Myo Min, founder of the Equality Myanmar Organisation, said that the lockdown might heighten inequality between men and women.

“It might put more prssure on women, especially wives, and cause mental health problems.

“The government and organisations should start awareness programmes for women,” he added.

The World Health Organisation has warned that as social-distancing measures are put in place and people are encouraged to stay home, the risk of domestic partner violence is likely to increase.

Daw San San Aye, director-general of the Social Welfare Department, said the agency was planning awareness programmes for women’s physical and mental health during the crisis, but the lack of data on the issue was a hindrance.