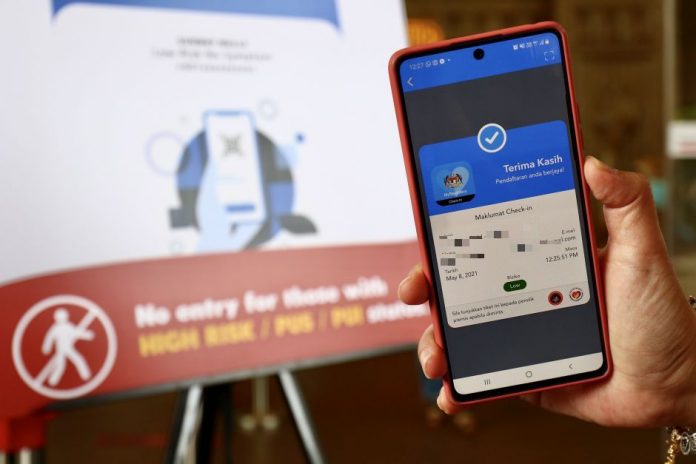 PETALING JAYA: With a new helpdesk feature rolled out in the MySejahtera app, users have taken to social media to say it has resolved their problems, while others have said that the experience was still not ideal.

Twitter user @dytiaaurinh, who shared steps to getting the vaccination date for those above 60 years old by using the feature, said one of her follower’s friends successfully secured a date by using it.

“I hope this could help people out there secure (vaccination) dates for their elderly parents,” she said.

However, other MySejahtera users like Sharon Joanna reported that they were unable to get a confirmed vaccination date but received an email that said that users who intended to change their appointment dates would receive an email reply within five days due to high user traffic.

Other users like @FaliqueRafique offered suggestions such as asking that a feature to change the location of the vaccination centre should be made available on the MySejahtera app.

“A number of people received their appointments at vaccination centres which are far away from their homes when there are others which are closer. I live in Klang but received the vaccine appointment at WTCKL when the closest to my home is IDCC Shah Alam. Please help,” he said.

Similarly, @Rohanaedi1 said her daughter who lives in Samarahan, Sarawak received a vaccine appointment in Miri, which is 518km away from her home.

She hoped the vaccine committee would get in touch with her to resolve the problem.

On Facebook, other users said they were frustrated that the new feature had not helped them resolve their issues.

Lois Chaw said the feature was not functioning for him as he was unable to get through when he tried to register his parents.

“Tried to submit both my parents and parents-in-law who are above 60 years old and (am) still unable to get their appointments. Clicked the submit button and waited for loading for more than half an hour and finally the screen hung,” he said.

Others such as Quinnie Choong and Alycia Loh expressed their frustration as they pointed out that the submit button was not working.

KJ hits back at critics of mixed-type vaccination

Rugby: Rugby-Lawes calls on Lions to put bodies on the line to beat Boks