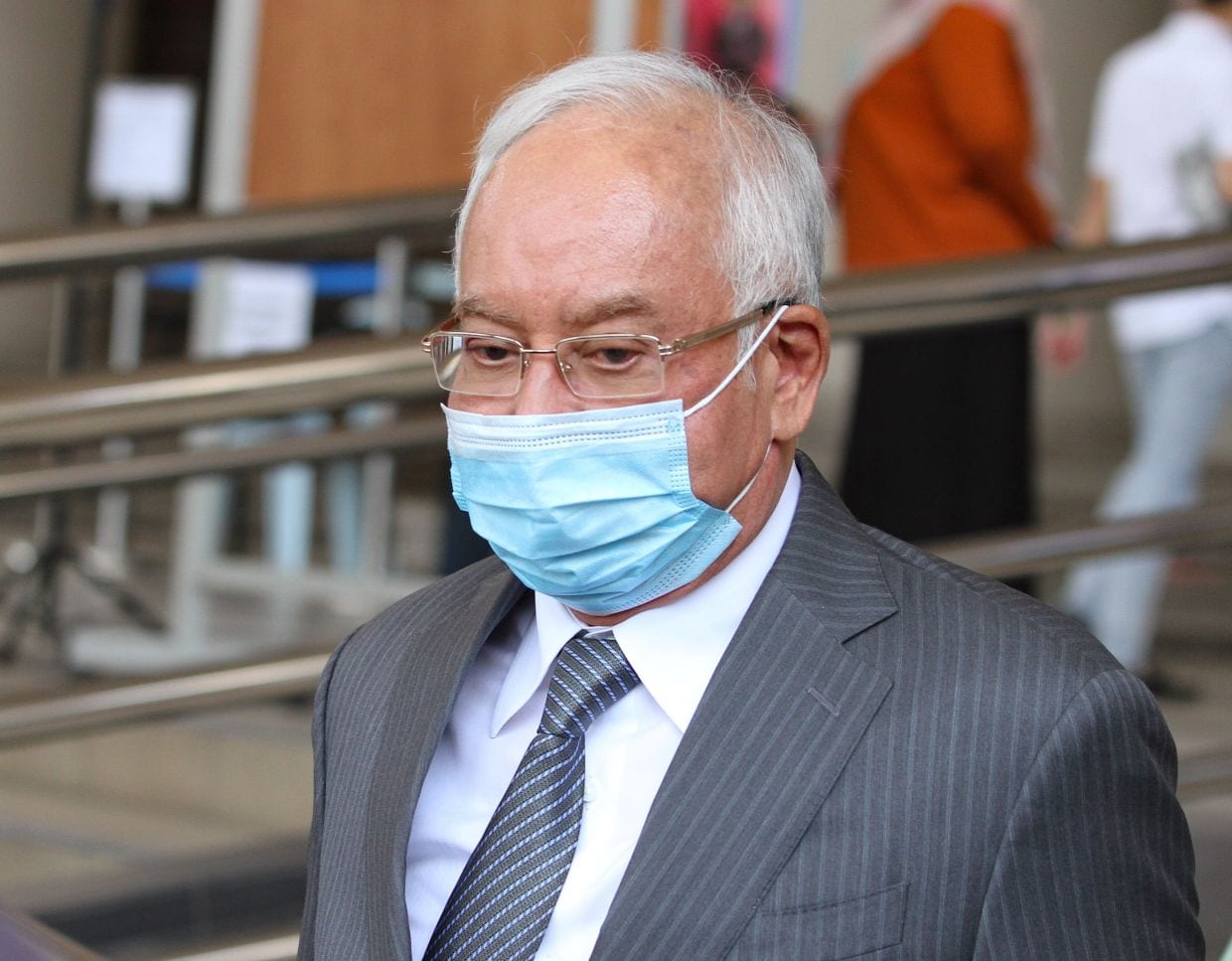 In his decision, Justice Collin Lawrence Sequerah said the application to obtain the documents was premature.

On the documents linked to the former Bank Negara governor, the judge said he did not see how the bank documents relating to Zeti’s family would be relevant to the defence.

Justice Sequerah also dismissed Najib’s other application to obtain former Goldman Sachs banker Tim Leissner’s mobile phone records on grounds that the prosecution had clearly stated they did not have the documents in their possession.

Najib is currently on trial for four counts of abuse of power and 21 counts of money laundering involving RM2.28bil of 1MDB’s funds.

Centenarian gets vaccinated, thanks to Ipoh Timur MCA team