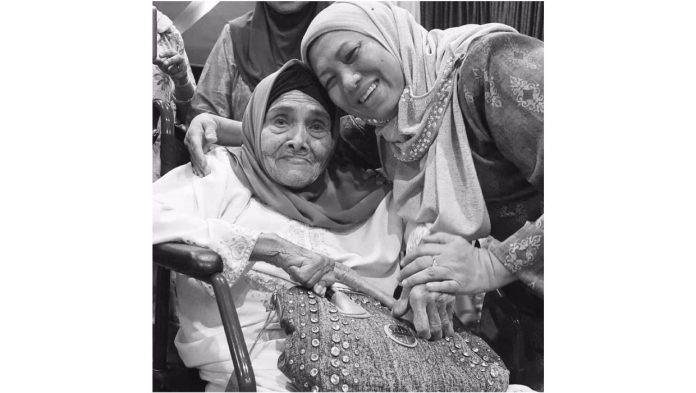 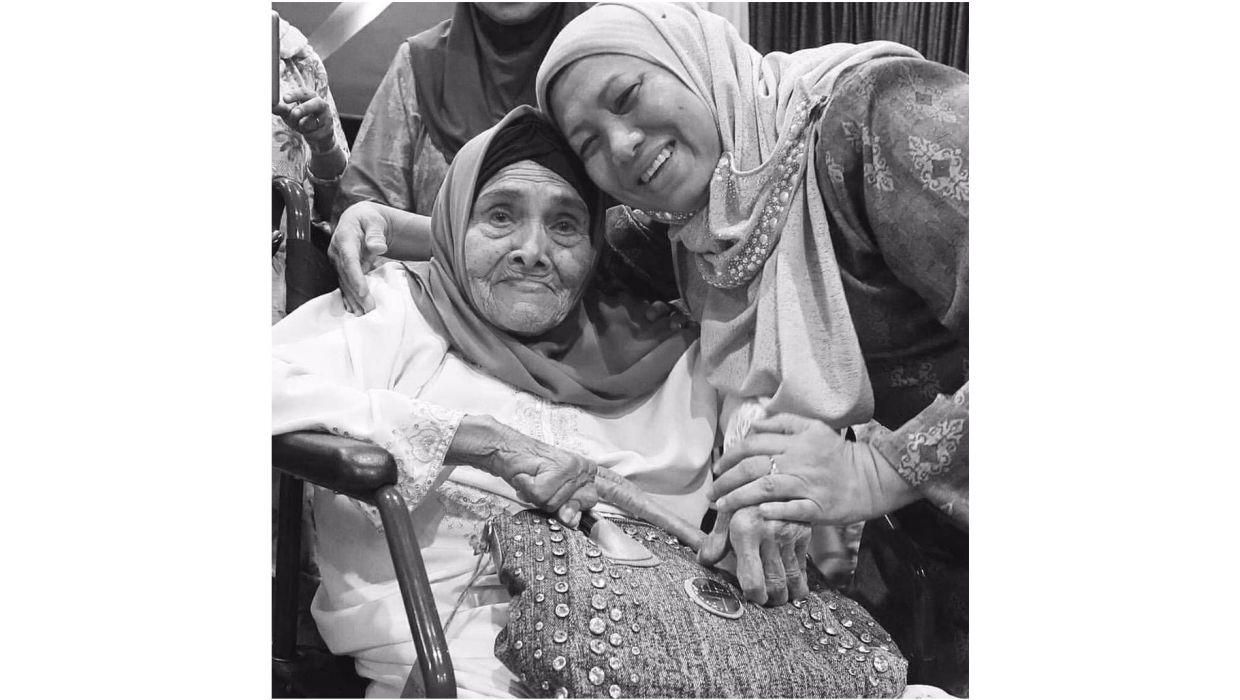 KUCHING (Bernama): Bibi MacPherson, the mother of Tourism, Arts and Culture Minister Datuk Seri Nancy Shukri and among the pioneers of Sarawak women in politics, died on Wednesday (June 16). She was 90.

She breathed her last at 10.54pm at Nancy’s residence in Kampung Panglima Seman, here, and her remains were laid to rest at the Jalan Samariang Muslim Cemetery after Zohor prayers on Thursday (June 17).

“Your passing is greatly felt by our family, Mak,” tweeted Nancy on Thursday.

According to a statement issued by Nancy’s office, Bibi had fought hard to address various issues involving the welfare and rights of women in Sarawak, especially in rural areas.

She was also among the important persons behind the establishment of women’s wing in the political history of the Sarawak Malay.

Her struggle and involvement in politics were also documented in a book titled ‘The Pioneer: Sarawak Women in Politics’ which was launched by Sarawak Yang Dipertua Negeri Tun Abdul Taib Mahmud in 2015.

Bibi was the eldest child of John Andrew Macpherson, the former British Resident of the Sarawak Third Division and Chua Eng Dok, a Chinese-Iban woman from Kapit, who was also a family member of Tun Datuk Patinggi Jugah anak Barieng, one of Sarawak’s independence fighters.

Bibi and her younger brother were rescued by a Malay woman named Rokiah after her father was killed by the Japanese army during the Japanese Occupation.

Both of them were then raised by Rokiah at Kampung Panglima Seman here.

At the age of 17, Bibi married Shukri Mahidi, a teacher from Kampung Santubong and they were blessed with 11 children.- Bernama