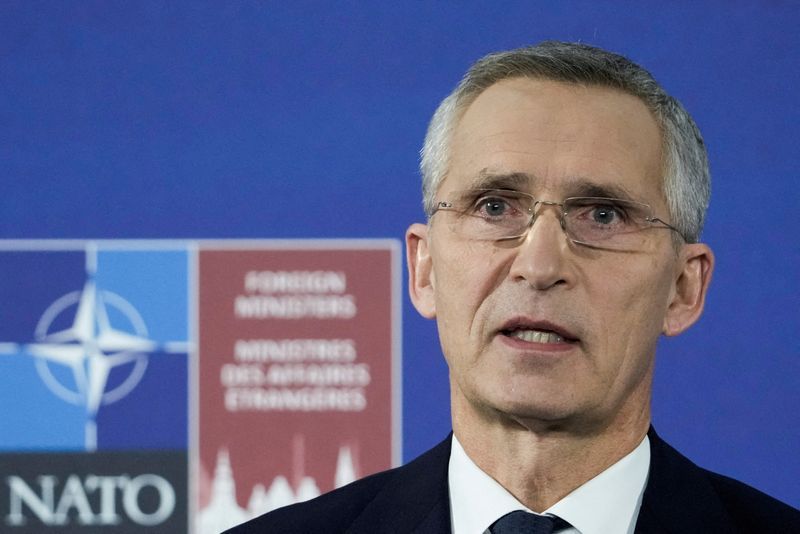 BRUSSELS (Reuters) – NATO (*12*) General Jens Stoltenberg has convened a gathering of the NATO-Russia council for Jan. 12, an official with the army alliance stated on Tuesday in an announcement to Reuters.

“Any dialogue with Russia must proceed on the idea of reciprocity, handle NATO’s considerations about Russia’s actions… and happen in session with NATO’s European companions,” the official stated, referring to the disaster in Ukraine.