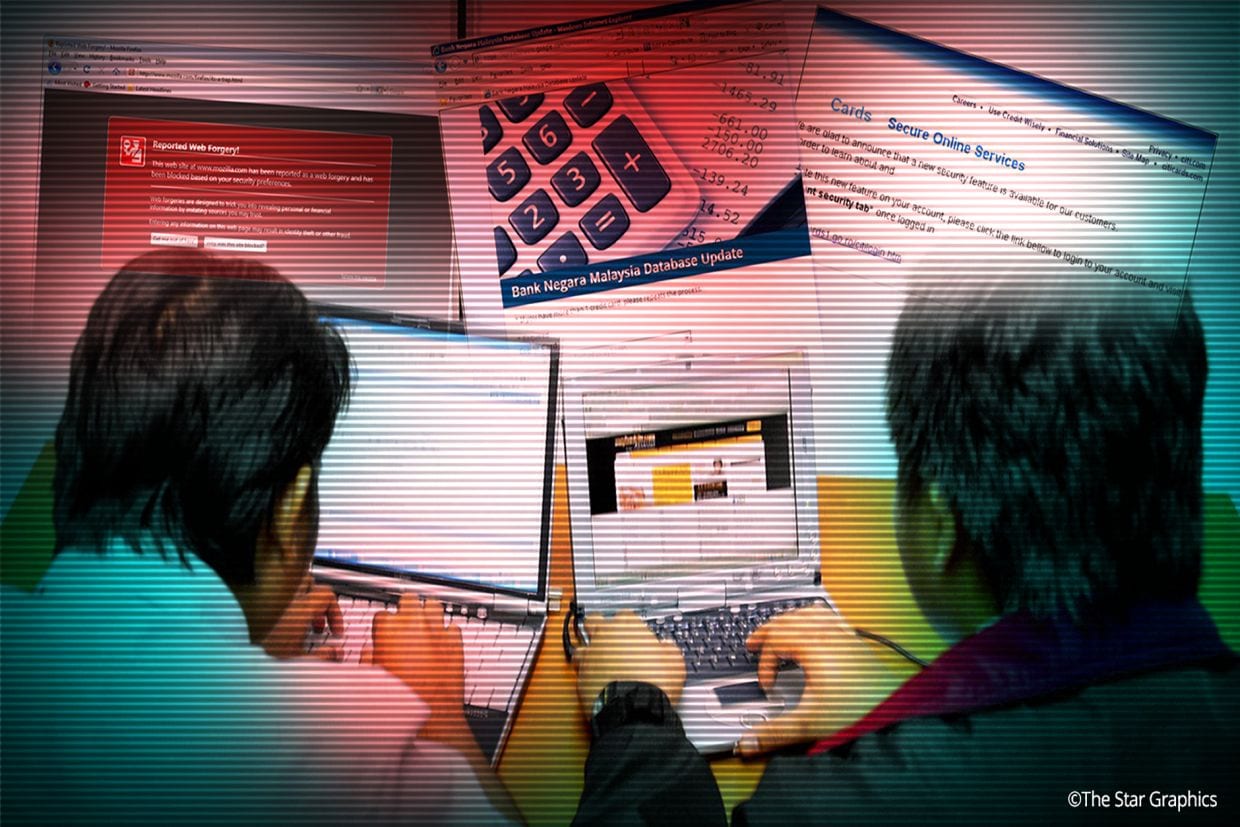 SEREMBAN: A total 2,972 social media-cum-phone scams have been reported with the Negri Sembilan police involving losses of more than RM112mil since the first movement control order.

“Although the number of cases increased by almost 25%, the monetary losses were 126% higher,” he said in a statement on Monday (July 12).

Supt Aibee said the scams reported since March 18 last year represented 73% of all cases reported to his department.

Of these, online purchase scams was the highest with 32%, followed by non-existent loans (20%), investment schemes, Macau/SMS scams (both 8%) and love scams (5%).

He said there was an increase in all categories of fraud except for the Macau scam.

“But Macau scam dropped by 21% as compared to the previous corresponding period,” he added.