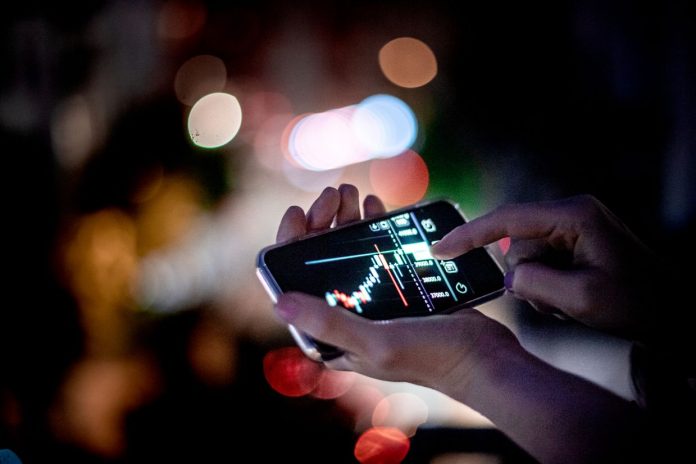 The days of having to rush to the bank to transfer money or take out cash before it closed are long over. Thanks mostly to the rise of online- and mobile-only direct banks, even the most traditional financial institutions have to offer internet options.

And now a new generation of so-called neobanks – N26, C24, Tomorrow, Revolut and Klarna, just to name a few – are entering the market, targeting consumers who grew up with the internet and prefer doing all their financial transactions completely online.

The attraction of neobanks

“The typical customer is a globally minded digital nomad who values convenience,” says Susanne Krehl, who organises a regular meeting of Fintech fans in Berlin. They are lured by promises of sustainability, simple budget planning or control over their money on the homepages.

“Many customers use the fully digital offerings because they are curious,” says Lena Luise Justen, a former co-founder of Fino, a fintech that offers products for financial service providers.

“They are dissatisfied with the often only partly digitalised services of the more established banks,” she adds.

And that’s even though the established banks haven’t been sleeping through the move to digitalisation: They too are offering apps that allow their customers to do their banking from their smartphones.

“The neobanks are not some great revolution,” says Niels Nauhauser, a banking specialist at a consumer advice centre in Germany. “At the end of the day, the product – a checking account – is the same.”

Krehl sees neobanks more as “a form of process optimisation.”

“They offer the same service, but without the big apparatus behind it,” she says. The checking account is built to be purely digital, Krehl explains, and thus it’s better aligned with user experience.

Warnings about data use

However, consumers should pay attention not only to user experience, but also to how their data is being used, warn consumer advocates.

Some of the new financial service providers function more as an open-banking platform, meaning your checking account serves as the data basis for offers and transactions from other providers. For example, some neobanks also offer insurance or contract management.

“Account data has always been used for cross-selling,” Nauhauser says. But now there is a worrying trend towards consumers being tracked so much that their data is being used to predict or even manipulate their behaviour, warns the German consumer advocate.

Vincent Haupert, a computer science and security researcher, agrees, saying that the new financial apps’ digital footprint is much larger than that of the established banks.

“User data is collected and used for product analysis, marketing purposes, and not least to improve their own algorithms – unfortunately often without the informed permission of those affected,” he says. – dpa