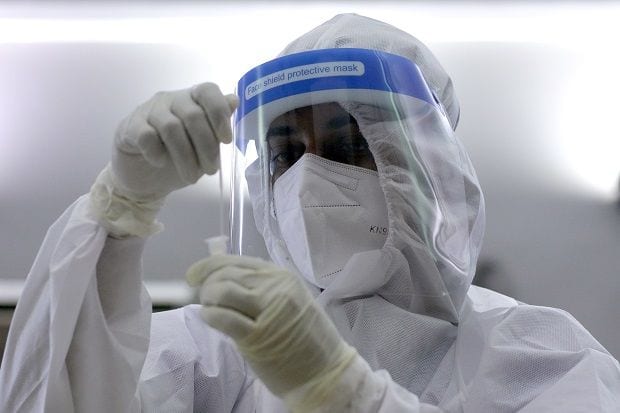 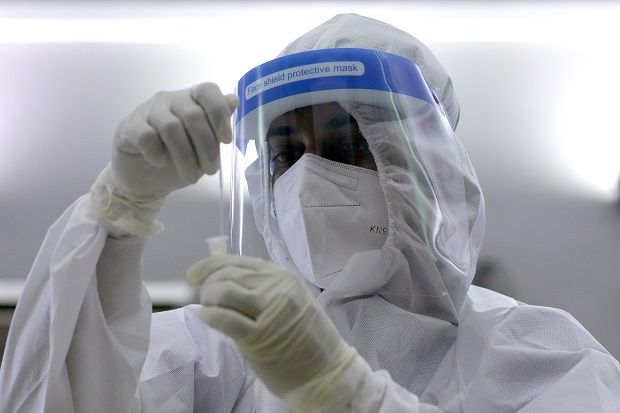 About 70% of the new cases were in the Klang Valley and Negri Sembilan.

Selangor reported 5,263 new cases, also a record high for the state. Most of these cases (3,541 or 67%) were from close contacts of infected people.

Another 1,406 infections or 27% were sporadic and unlinked cases while 310 infections were cluster-related, with another six from imported cases.

Kuala Lumpur was second with 1,521 new infections, followed by Negri Sembilan with 1,033 cases.

There were 125 fatalities, comprising 108 Malaysians and 17 foreigners. The national death toll is now 6,385.

Selangor has the highest number of deaths with 57 cases, followed by 20 in Kuala Lumpur and 13 in Negri Sembilan.

Dr Noor Hisham said 16 of the deaths were classified as “brought-in-dead” cases.

One of the casualties was a 23-year-old woman with Down Syndrome who died at Hospital Sungai Buloh.

At present, there are 972 patients being treated at intensive care units with 456 of them on ventilator support.

At present, there are 23 new clusters with 13 involving workplaces while 10 others are linked to community outbreaks.