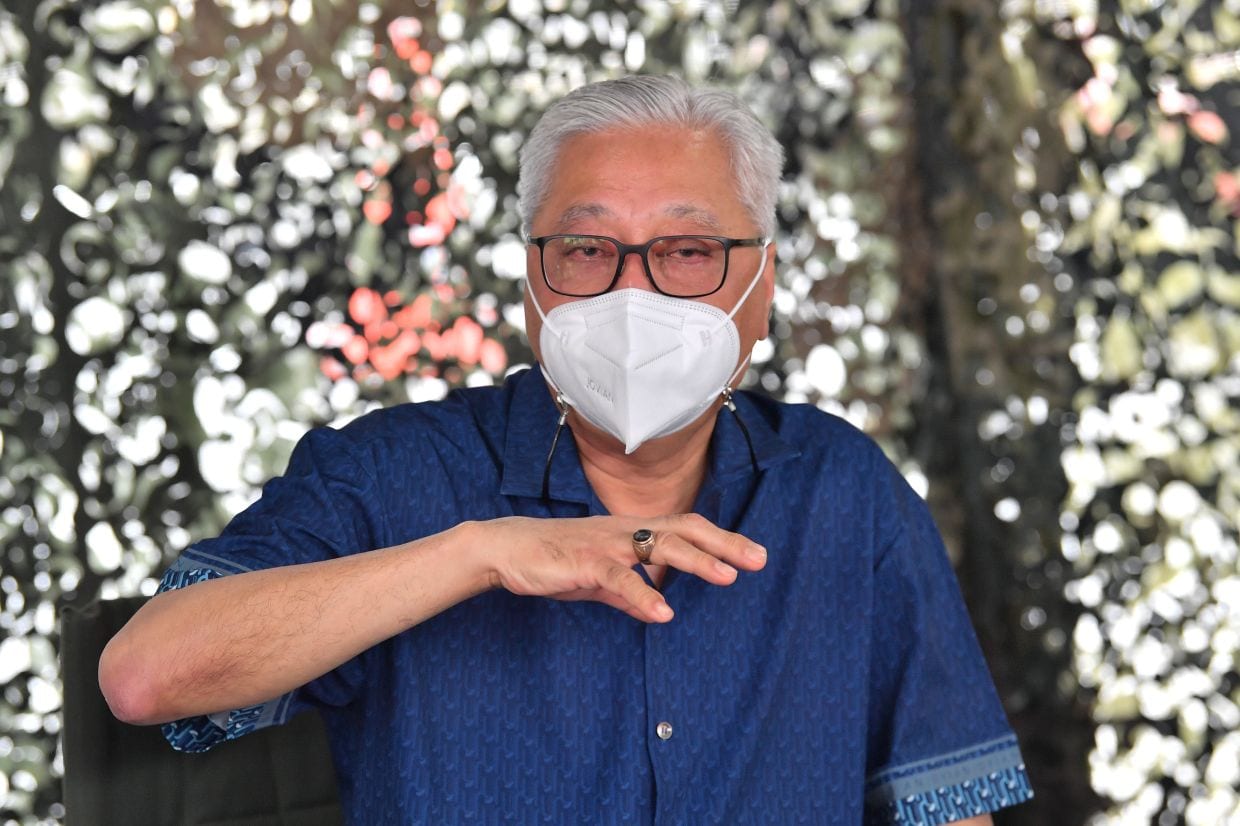 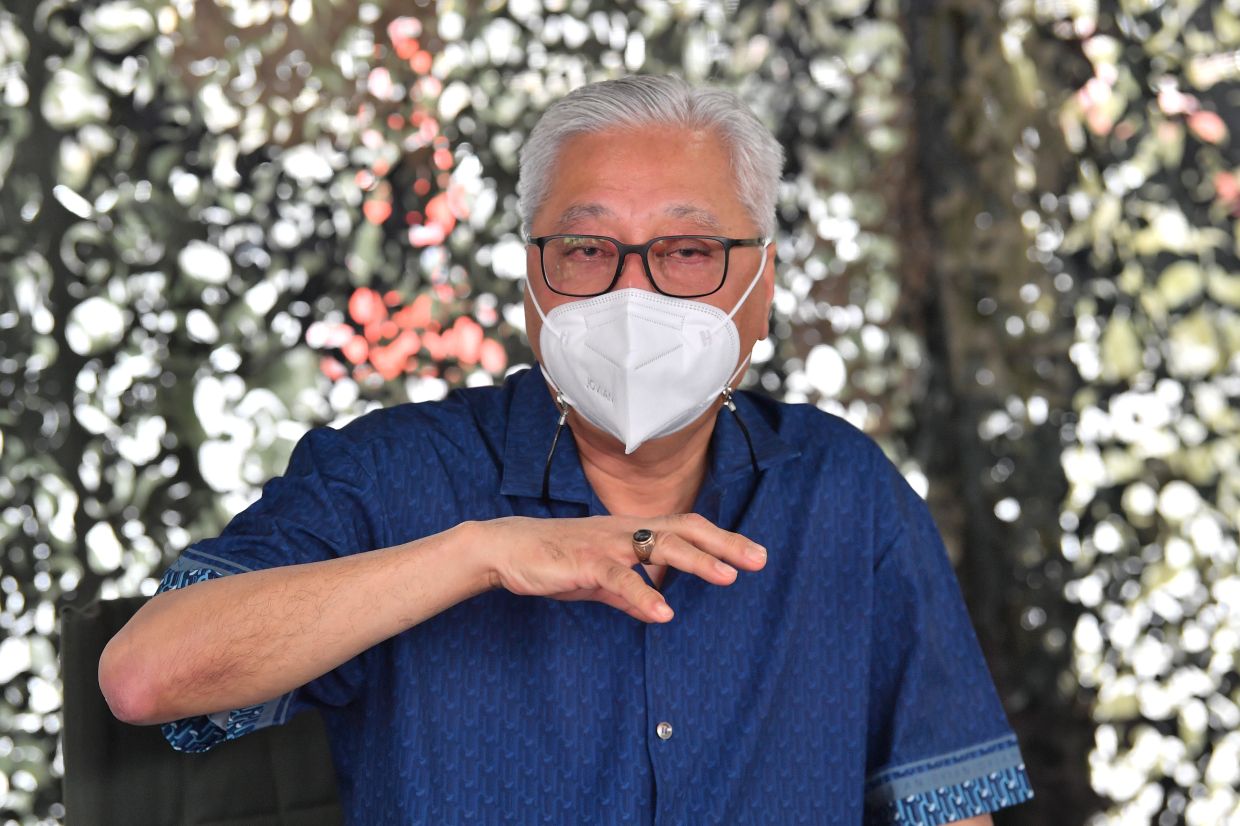 The Defence Minister said this was because such activities would involve big groups and, thus, increase the risk of Covid-19 infections.

“Training by the police and army is also not permitted. But we will not stop those who are already training (prior to the implementation of the total lockdown), ” he said at a media conference after monitoring a roadblock at Jalan Ampang here Saturday (June 5).

He said this when asked to comment on classes and training being carried out by police training centres and military camps.

To another question, Ismail Sabri said the number of personnel for the standard operating procedure (SOP) compliance task force teams would be increased to ensure no business and manufacturing premises were operating illegally during the total lockdown period.

“So far, a total of 13,500 personnel in the SOP task force teams have been mobilised nationwide and we will increase the number.

“InsyaAllah, the Malaysian Armed Forces has also agreed to increase its personnel… we will conduct spot checks on selected factories to monitor (and) those not allowed to operate will be ordered to close, ” he said. – Bernama

Majority of MPs have received two doses of a Covid-19 vaccine, says Speaker

Hyundai Alcazar bookings open in India – three-row SUV with up to seven seats;...