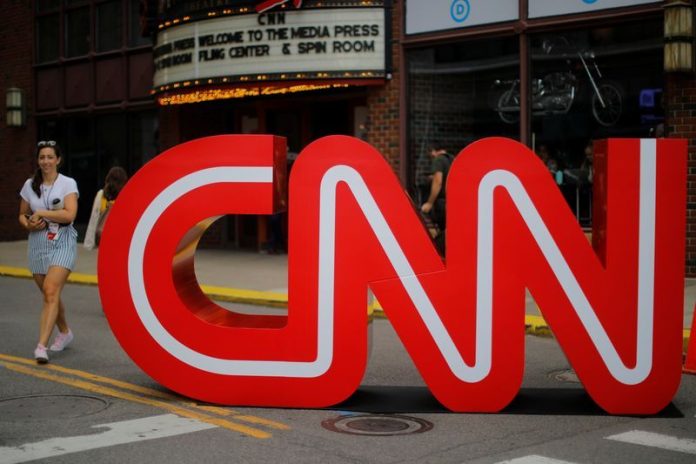 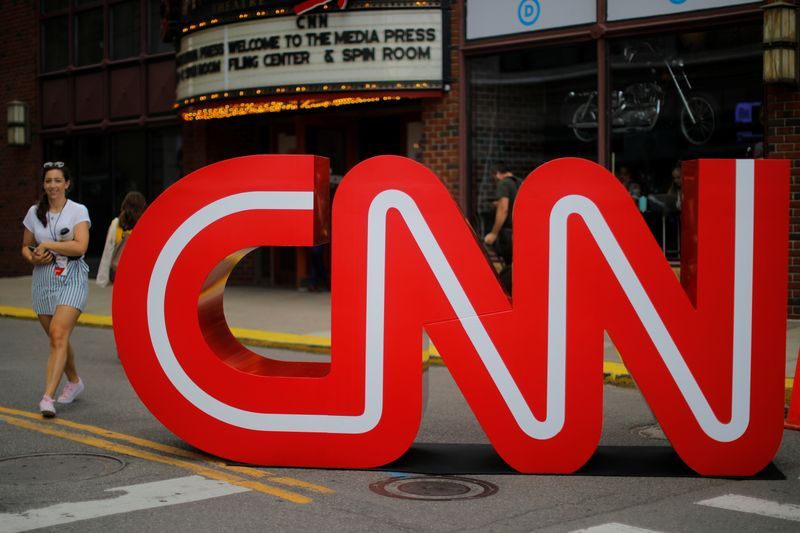 (Reuters) – AT&T-owned WarnerMedia will launch a new subscription streaming video news service in the first quarter of 2022, the company said Monday, as WarnerMedia prepares to join forces with Discovery as part of a proposed new company the telecom and media giants announced in May.

CNN did not disclose details on pricing.

It is not clear whether CNN President Jeff Zucker, who in February said he intended to leave CNN at the end of 2021, will stay and be involved with the CNN+ launch. Zucker and Discovery Chief Executive David Zaslav, who will lead Discovery Warner Bros. – the proposed new company – are former colleagues and friends.

At launch, CNN+ will feature 8-12 hours of live, daily programming, which will include both library content and new original series and films developed for the service. The streaming service will be available on the CNN app, which will also include TV feeds of CNN and related cable channels for pay TV subscribers.

AT&T Inc and Discovery said in May that they would combine content from WarnerMedia – including the Harry Potter and Batman franchises, CNN and sports programming – and Discovery’s unscripted shows from lifestyle TV networks such as HGTV and TLC.

Warner Bros. Discovery is expected to see $3 billion in cost synergies with no plans to sell any assets. The deal is anticipated to close in mid-2022, pending approval by Discovery shareholders and regulators.

In a May call with reporters, Zaslav expressed his commitment to the news business, and said that CNN would be part of a news portfolio that includes Discovery’s news business in Poland and other local news assets around the world.

While at NBC, Zaslav helped launch the CNBC business news network, which is now a staple of Wall Street coverage.