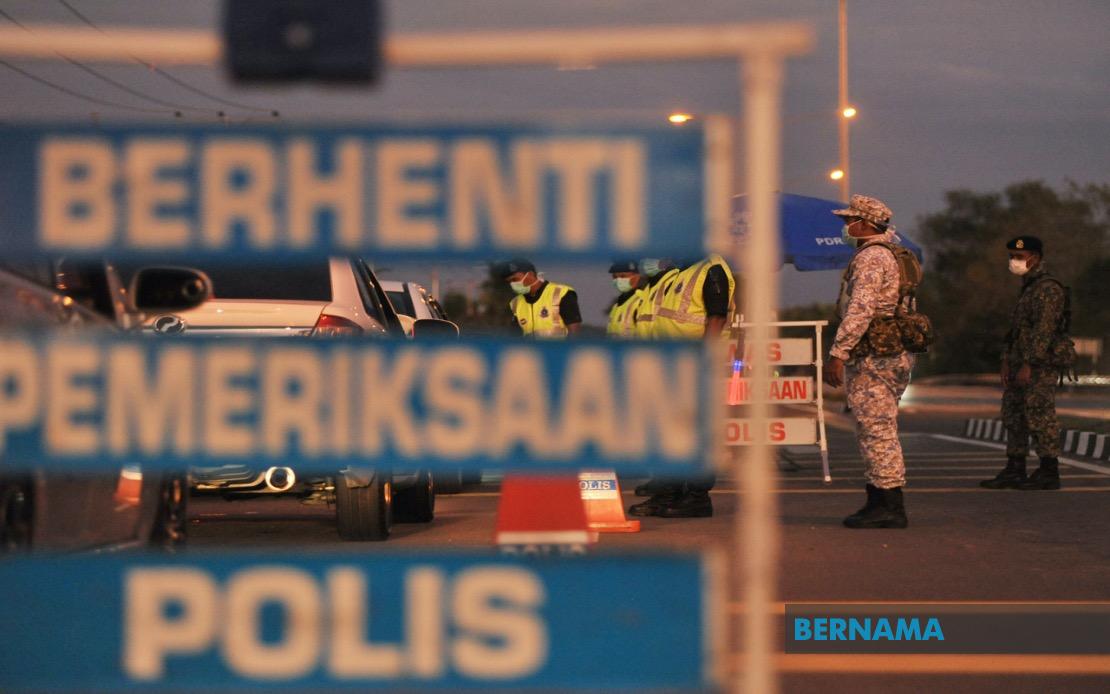 He said while the Royal Malaysian Police (PDRM) had come up with its own SOP for people to travel between green zones, the SOP for all zones and whether they could be allowed to make the journey back to their respective hometowns would be made known early next month.

“While the police have their own SOP, at the same time, PDRM will also issue FAQs to answer some questions.

“We will discuss (on May 1) and the new SOP will be released after the May 1 discussion, whether or not the people will be allowed to travel back to their hometowns, and when to start the journey,” he said during the daily update press conference in Putrajaya today.

Ismail Sabri, who is Defence Minister, said the Cabinet would also have a special meeting to discuss about people who had visited the wholesale market in Peninsular Malaysia and were later tested positive for Covid-19.

He said he had informed the Ministry of Health (MoH) of the matter and the MoH would have to discuss with the PDRM before a decision could be arrived at.

“MoH will discuss with the police to determine what action is to be taken. Maybe the MoH will bring up the matter during the special meeting tomorrow to decide the next course of action,” he added.

Ismail Sabri said individuals who intended to travel back to their respective hometowns would be facilitated by the National Disaster Management Agency (Nadma).

He, however, added that they should not think that Nadma would be making the transport arrangement for them.

“In fact, what Nadma will do is facilitate the process. For example, their families can pick them up from the respective quarantine centres and bring them home.

“But only one driver is allowed per car. And these drivers will have to undergo swab test at the quarantine centres. After that, Nadma will issue them an authorisation letter, to prove that they are Covid-19 negative, considered free from the infection and be allowed to go home,” he said.

Ismail Sabri said Sarawakians and Sabahans who intended to travel home would also be facilitated by Nadma.

“Nadma will facilitate at the airports prior to the flights arranged to bring them back to their home states, like once a week,” he added.