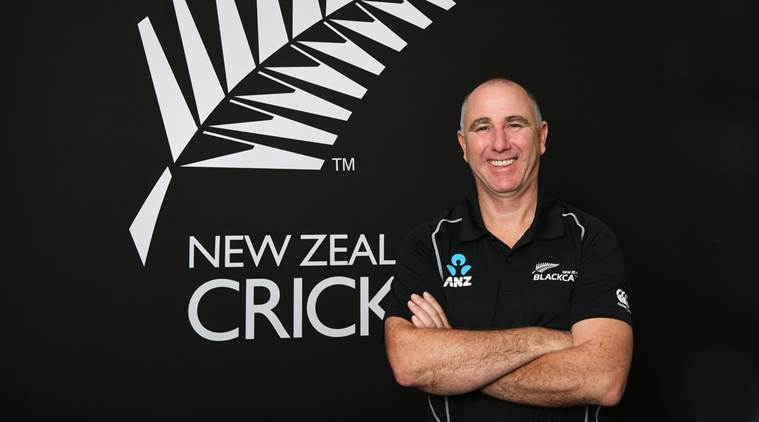 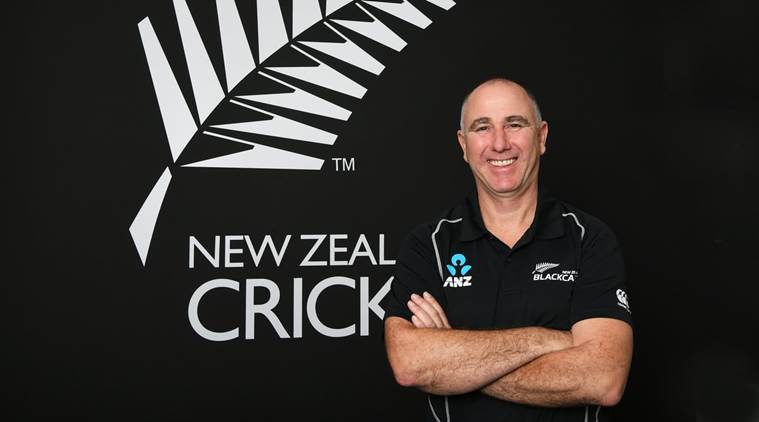 New Zealand coach Gary Stead on Monday dismissed speculations that he had tried to remove Kane Williamson from Test captaincy, saying “there is no truth” in them and his relation with the skipper remains “strong”.

“There’s no truth to it … that was certainly news to me, we certainly had no conversations around that sort of thing,” Stead was quoted as saying by ‘Newshub’ as he opened up on the issue for the first time.

“At this stage, Kane’s our man. He’s the guy we’ve backed, he’s been a great leader for this team and I’m sure he will be in the future as well.”

“I like him as a bloke, like what he stands for. He’s a very values-based person and he adds a hell of a lot to the team.”

Stead, however, conceded that he and Williamson are “philosophically different”.

In May, the country’s Cricket Board too had rubbished the claims that Williamson’s Test captaincy was under threat.

Tuesday will mark one year of the epic World Cup final at the Lord’s where New Zealand had lost to hosts England on boundary count-back rule after scores were tied even after the super over.

Stead said there is no “bitterness” but he still feels a “wee bit of hurt” about the loss.

“I think there’s a wee bit of hurt from time to time and I guess any Kiwi fan is probably very much in that same boat. There’s no bitterness at all, we understood the rules going into the match,” Stead said as New Zealand’s top cricketers resumed their training after the coronavirus-forced break.

“It’s a hard one because there’s some great emotions that came from that tournament as well, but unfortunately it was just that final hurdle we didn’t cross. It’s something I’m sure will drive the players to keep wanting to get better every day.”

The 48-year-old said he still feels a “bit numb” but remains extremely proud of the way his boys played the entire tournament.

“I do think about it a bit, I think everyone has really different emotions around it. The thing that stands out for me is that it’s all a bit numb, really, in some ways but enormously proud of the way we played the whole tournament.

“As a Kiwi and as a supporter of the Blackcaps it was hard to be any more proud of the way they played and fought in that match,” he added.