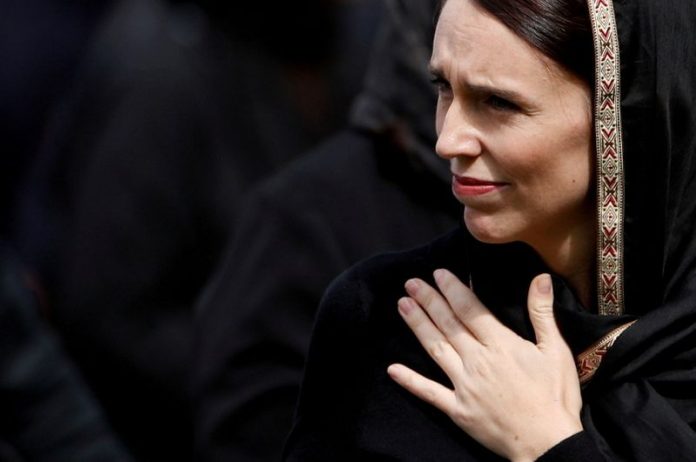 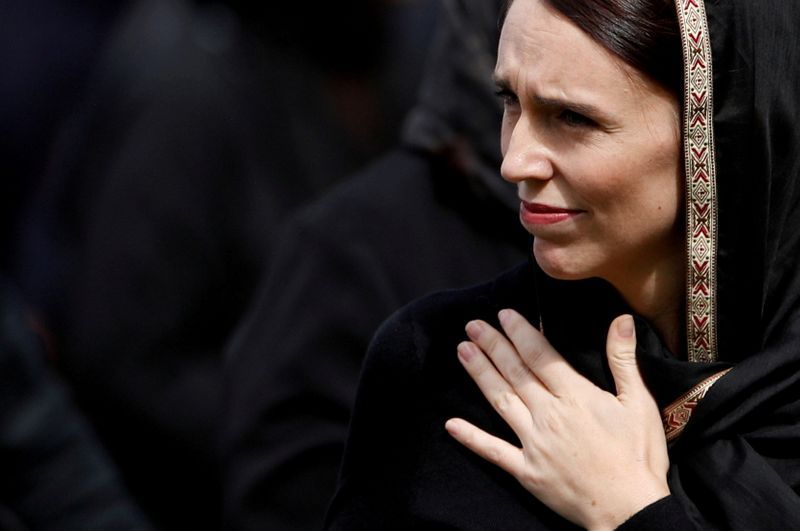 WELLINGTON (Reuters) – New Zealand Muslims objected on Friday to a plan for a film about the 2019 Christchurch mosque shootings in which a gunman killed 51 people, saying the attack was still too raw for grieving families and their community.

The film, titled “They Are Us”, will focus on the response by Prime Minister Jacinda Ardern to the attacks on two mosques by a white supremacist on March 15, 2019, according to the Hollywood Reporter.

The title is drawn from Ardern’s words on that day. The 40-year-old leader’s compassionate response to the attack united her shocked country and was praised globally.

“There are still many sensitivities around the tragic events,” Abdigani Ali, spokesman for the Muslim Association of Canterbury said in a statement.

“Although recognition of our prime minister for her response to attacks is well deserved, we question the timing and whether a movie is appropriate right now? The terrorist attack is still raw for our community.”

Ardern has distanced herself from the project with her office saying she and the government have no involvement with it.

Australian actress Rose Byrne is set to play Ardern in the film, the Hollywood Reporter said, and New Zealander Andrew Niccol would write and direct it.

“They Are Us” was not so much about the attack but the response to it, Niccol was quoted as telling the Hollywood Reporter, which described the film an “inspirational story about the young leader’s response to the tragic events”.

But some Muslims questioned that focus.

“This is not an inspiring story,” said Mohamed Hassan, a journalist and poet based in Auckland, said in a commentary broadcast on Radio New Zealand.

“It is a tragedy, one that must always be centred around the Muslim victims and their families. No one else.”

Ali said he recognised the story of the shootings needed to be told but said it should be done so in an appropriate, authentic and sensitive way.

“There needs to be a lot of work done in New Zealand in terms of hate speech laws, recognising Islamophobia does exist in our society and the institutional prejudice within our government apparatus before a blockbuster film comes out stating that we’ve done a great job here in New Zealand,” he said.

6 day trips in Malaysia for food and adventure that are less than two...