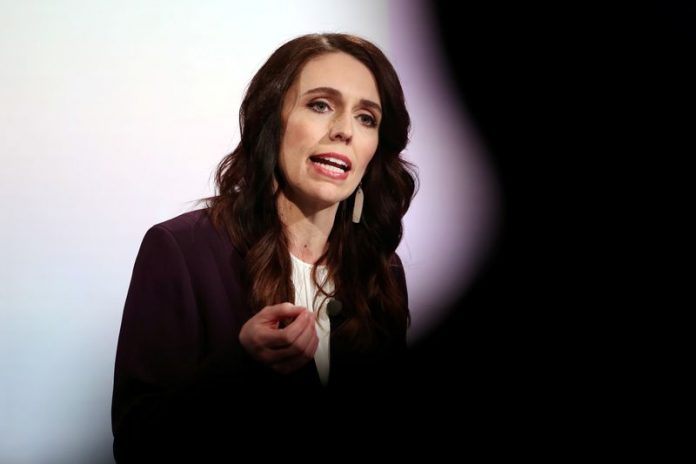 WELLINGTON (Reuters) – New Zealand is to make a formal apology to the Pacific community which felt “targeted and terrorised” during police raids searching for overstayers in the 1970s, Prime Minister Jacinda Ardern said on Monday.

The so-called “Dawn Raids”, carried out between 1974 and 1976 to find, convict and deport overstayers, often took place very early in the morning or late at night and were routinely severe with demeaning verbal and physical treatment, Ardern said in a statement.

The raids were racist as they targeted people from neighbouring Pacific islands suspected of overstaying, but never those from Britain or the United States, even though about 40% of overstayers at the time were British or American.

“Communities at the time felt targeted and terrorised and there is clear evidence the raids were discriminatory and have had a lasting negative impact,” Ardern said.

“An apology can never reverse what happened or undo the damage caused but we can acknowledge it and we can seek to right a wrong,” she added.

The formal apology will be delivered at a commemoration event on June 26 in Auckland Town Hall.