The ninth-generation Volkswagen Passat has been given approval, after more than a year of internal regarding the future of its D-segment sedan and station wagon, Autocar has reported.

This comes after Volkswagen chairman Herbert Diess had earlier cast doubt on the replacement of the current, eighth-generation Passat, citing the popularity of the similarly-sized Arteon as well as the ID Vizzion fully electric concept, which would go to production in both sedan and wagon bodystyles.

Set for debut in 2023, the next Passat is planned to share a platform, powertrains and electrical architecture with the Skoda Superb, for which right-hand-drive versions will be produced in a new facility that will be established by Skoda in order to expand production capacity, the magazine reported. 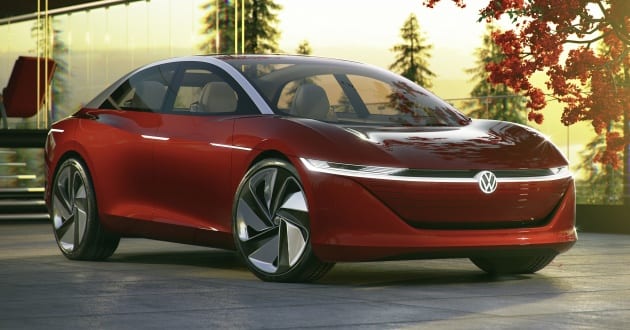 This will see the end of Passat production at the Emden plant in Germany after 36 years of manufacture as a result, as the production facility will undergo major reconstruction to prepare for manufacture of the ID.4 electric SUV from 2022. This facility will continue to produce internal combustion engines in parallel, compared to the Zwickau plant that has fully converted to the production of EVs.

The decision to proceed with the ninth-generation Passat will also call an end to Volkswagen’s current strategy of offering two versions; at present, the European market version is based on the firm’s MQB transverse engine layout platform, while the ones sold in the United States and in China are based on the older PQ46 platform that dates back to 2005.

The next-generation Passat will instead offer a unified version for all markets, and this will be underpinned by an updated version of the MQB platform that is used by today’s European version, which is what the Malaysian market is more familiar with. 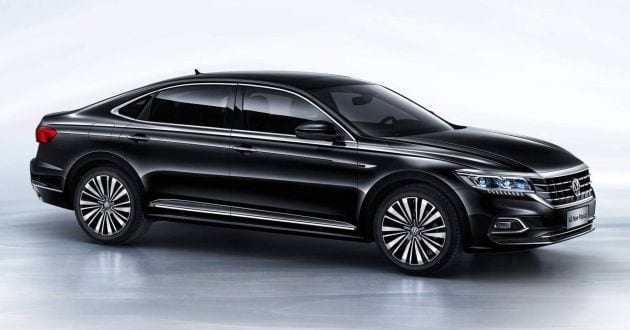 The next Passat will see an end to separate European and US/China versions; both will be unified

Front- and all-wheel-drive variants will continue to be present, while the updated platform will accommodate a wider range of mild- and plug-in hybrid variants, as well as the packaging of a fully electric powertrain. Codenamed B9, the next Passat has already had its styling completed, Volkswagen insiders told Autocar. The forthcoming model will be designed to be more versatile, with greater priority placed on accommodation and load-carrying.

“With the Arteon, we already have a style leader in the segment. This leaves the door open for the Passat to become even more space-oriented than today’s model,” a company insider told the magazine. It remains to be seen if the Passat will retain the core, three-box sedan shape or adopt the liftback design of the Superb it will share a platform with, however the station wagon model will carry on.

The increased space and luggage capacity will come from a longer wheelbase and wider wheel tracks, and as indicated, the Passat has been suggested to wear a more conservative design relative to the Arteon and the productionised ID Vizzion in order to differentiate the three models. Also planned for succession is the taller and more rugged Passat Alltrack, the magazine noted.

“I’m not sure we need three models of similar size that all compete in the same segment. We will have to look closely at how we progress with the Passat,” Diess told Autocar before the ninth-generation Passat was confirmed. Pressure from the German automaker’s Chinese operations, which sells both the larger PQ46-based Passat and the European MQB model, was said to be key in the decision to green-light the new car.