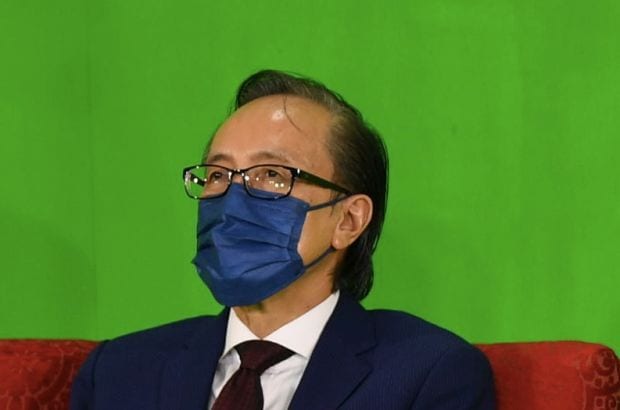 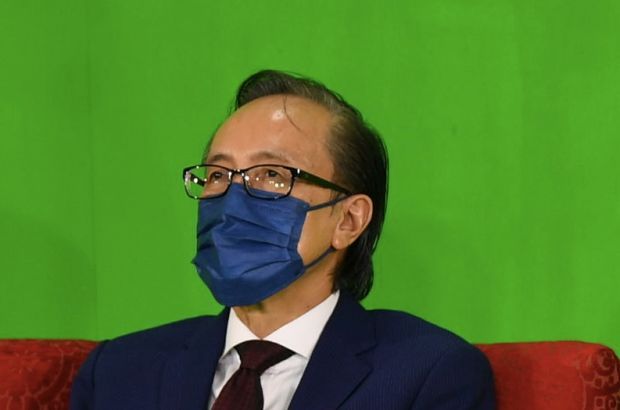 KOTA KINABALU: The Sabah government has no issues with non-governmental organisations (NGOs) and the public who are reaching out to illegals to provide food aid and other essentials, says Datuk Seri Masidi Manjun (pic).

The state Local Government and Housing Minister said in principle, assistance is issued to Malaysian citizens affected by the Covid-19 pandemic.

He said this in response to a news report on Thursday (July 15) which highlighted more undocumented immigrants have been raising the white flag due to hardship during the movement restriction phases.

Masidi, who is the state Covid-19 spokesman, said following the report, the Sabah Immigration team inspected the area identified at a squatters in Bukit Bantayan, Kiansom, Inanam here, where seven white flags were found.

“The flags were accompanied with phone numbers and names of those pleading for food assistance from the public.

“The team reached them through the contact numbers and found they belong to seven Filipino families, involving women aged from 50, to children as young as one years old, believed to be living without documentation at the squatter area.

(inter-district) made it difficult for the men to return to their families,” said Masidi in a statement to update daily Covid-19 developments on Friday (July 16).

“If there are NGOs and the public who wish to help the illegal immigrants, we have no objection,” said Masidi.

Sabah recorded 326 new cases on Friday, down 44 cases from Thursday (July 15), with one new cluster recorded at Ranau district.

The Pekan Ranau cluster is believed to have started from a private clinic, which then spread to its clients.

Ageson to discontinue sand orders due to high shipping costs

Coronavirus: China's hospitals seem to be filling up – WHO