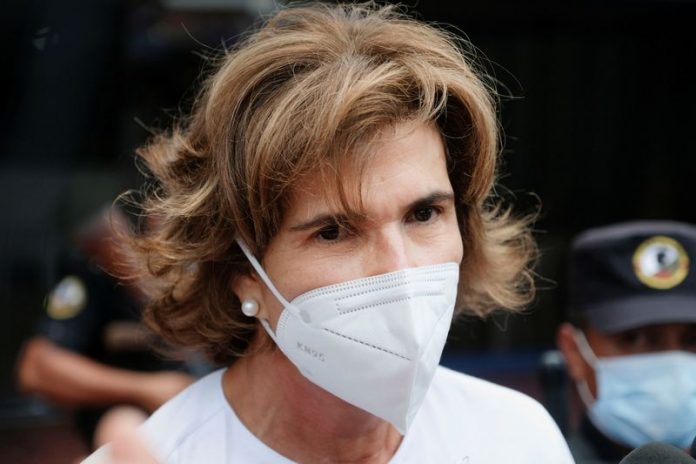 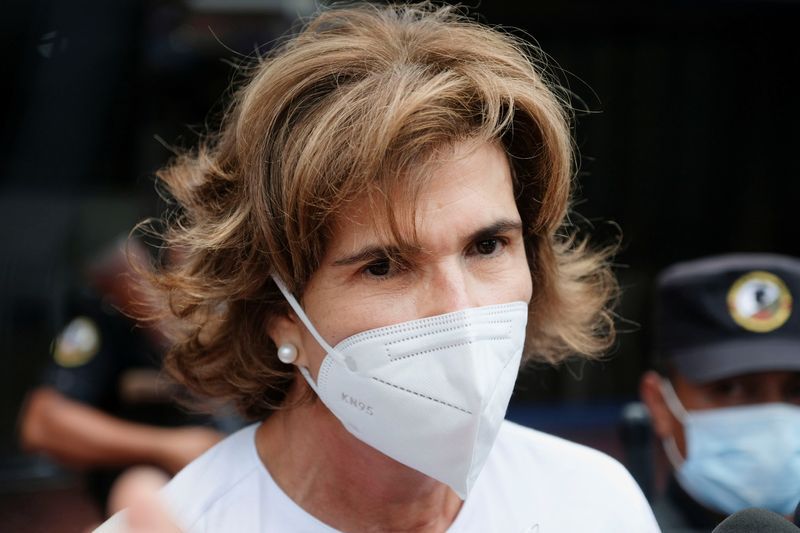 Chamorro is the daughter of former President Violeta Barrios de Chamorro, who defeated President Daniel Ortega in the 1990 elections. She has more support than any other opposition candidate, according to a Cid-Gallup poll.

Neither Chamorro nor her lawyers immediately responded to a request for comment.

Ortega is seeking re-election for a third consecutive term in November.

The prosecutors offices said in a statement that it seeks the “disqualification from holding public office for not being in full enjoyment of her civil and political rights”.

But former Nicaraguan criminal prosecutor Cesar Guevara said that the prosecutor’s office cannot disqualify her because she has not been found guilty.

Three weeks ago, the prosecutor’s office said it was investigating Chamorro for alleged money laundering during her time as president of the Violeta Barrios de Chamorro Foundation, which received international funding.

International organizations,including the Inter-American Commission on Human Rights and the Office of the United Nations High Commissioner for Human Rights, have accused the government is of fabricating false accusations against opponents.