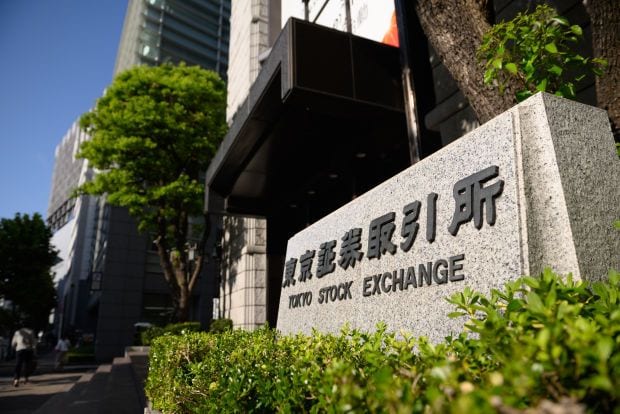 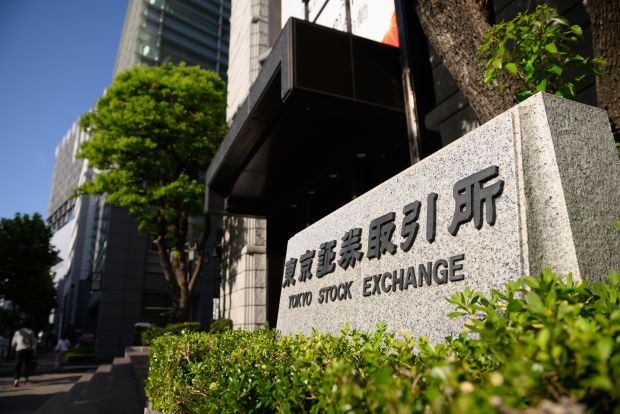 TOKYO: Japanese shares slipped on Monday, with the Nikkei hitting a two-week low, failing to gain a boost from a Wall Street rally after strong U.S. jobs data, as rising COVID-19 infections in Japan and elsewhere hurt cyclical shares.

That was a clear under-performance following new record highs scaled by Wall Street shares on Friday after jobs data for June showed robust hiring but limited signs of wage inflation.

Many cyclical shares slumped, led by steelmakers, one of the most sensitive sector to the global economy on rising concerns about the Delta variant of COVID-19.

Coronavirus cases in Tokyo have been on the rise over the past fortnight, hitting a five-week high and raising worries the government may declare its third state of emergency this year.

Softbank is a major backer of the Chinese ride-hailing start-up.

On the other hand, some construction firms with strength in civil engineering gained after landslides triggered by torrential rains hit the central city of Atami at weekend, sweeping away 130 buildings.

Raito Kogyo, a construction firm with expertise in slope and foundation improvement, rose 1.3%.

IMF board to meet March 25 over Argentina debt deal: statement

No ngabang, no Gawai cluster