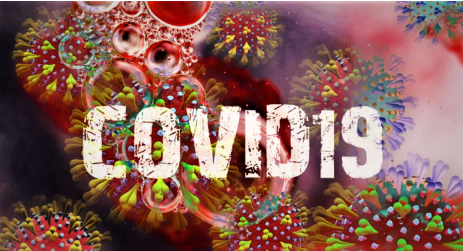 Of these nine cases, eight were treated at Sarawak General Hospital (SGH) and one at Bintulu Hospital.

State Disaster Management Committee (SDMC) deputy chairman Datuk Abdul Karim Rahman Hamzah said this in a press conference on the daily update on Covid-19 yesterday.
He said as of yesterday, a total of 76 new persons under investigation (PUI) were recorded, bringing the total to 1,705 PUI cases.

Of these, 1,358 were negative and 74 laboratory results were pending.

The other PUI cases were in Samarahan with eight, Serian (three), Miri (three), Bintulu (three), Bau (two) and Simunjan (one).

On public compliance with the movement control order (MCO), Abdul Karim said it had improved to 96 per cent.

“Twenty-six people who defied the MCO had been arrested as of April 5,” he said.

“About 4,131 police constables are now involved in enforcing the MCO statewide. They are assisted by 681 soldiers, 397 Rela members, 63 Civil Defence Force members and 71 police volunteer reservists,” he said.

To date, Sarawak has already recorded 12 deaths since the first case was reported on March 17.

Audiobook survey: find out which celebrities have most relaxing voices

World Architecture Day 2022: How design promotes health in buildings and...