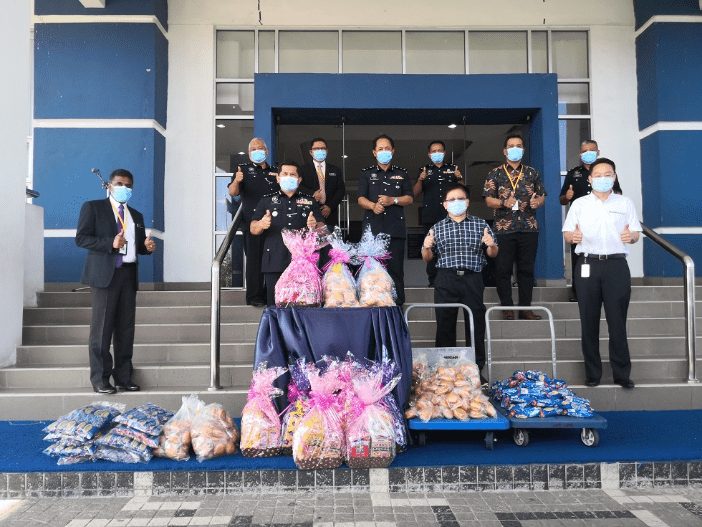 KOTA KINABALU: Sabah police have not received any reports of domestic violence in the state.

Disclosing this yesterday, Sabah Deputy Commissioner of Police Datuk Mazli Mazlan the police had not received any report from individuals or parties about domestic violence during the Movement Control Order (MCO) period.

“If there is such a case, we strongly urge victims to come forward to lodge a police report,” he told this to reporters at the Kepayan police headquarters yesterday.

Mazli added that investigation and punishment would be carried out according to the law.

Meanwhile, Mazli said the instructions to prevent residents from other districts to enter Kota Kinabalu were made to limit the number of movement as the state capital had been declared as a red zone.

“We prevent residents from other districts, including from Penampang and Putatan, from entering Kota Kinabalu as we are trying to prevent the spread of Covid-19 from infecting others.

“We strongly urge residents who intend to do their groceries to do it near their areas and not to travel or enter Kota Kinabalu for this moment,” he said, addimg that only those involved in essential services were allowed to enter the state capital.

Kim Teck Cheong has been handing out contributions in the form of food and goodies to police manning roabdlocks as a sign of appreciation to frontliners during the MCO period for their sacrifices.

Taliban to reopen public universities, no word on female students